I Let You Go

An imposing debut by Clare Mackintosh. 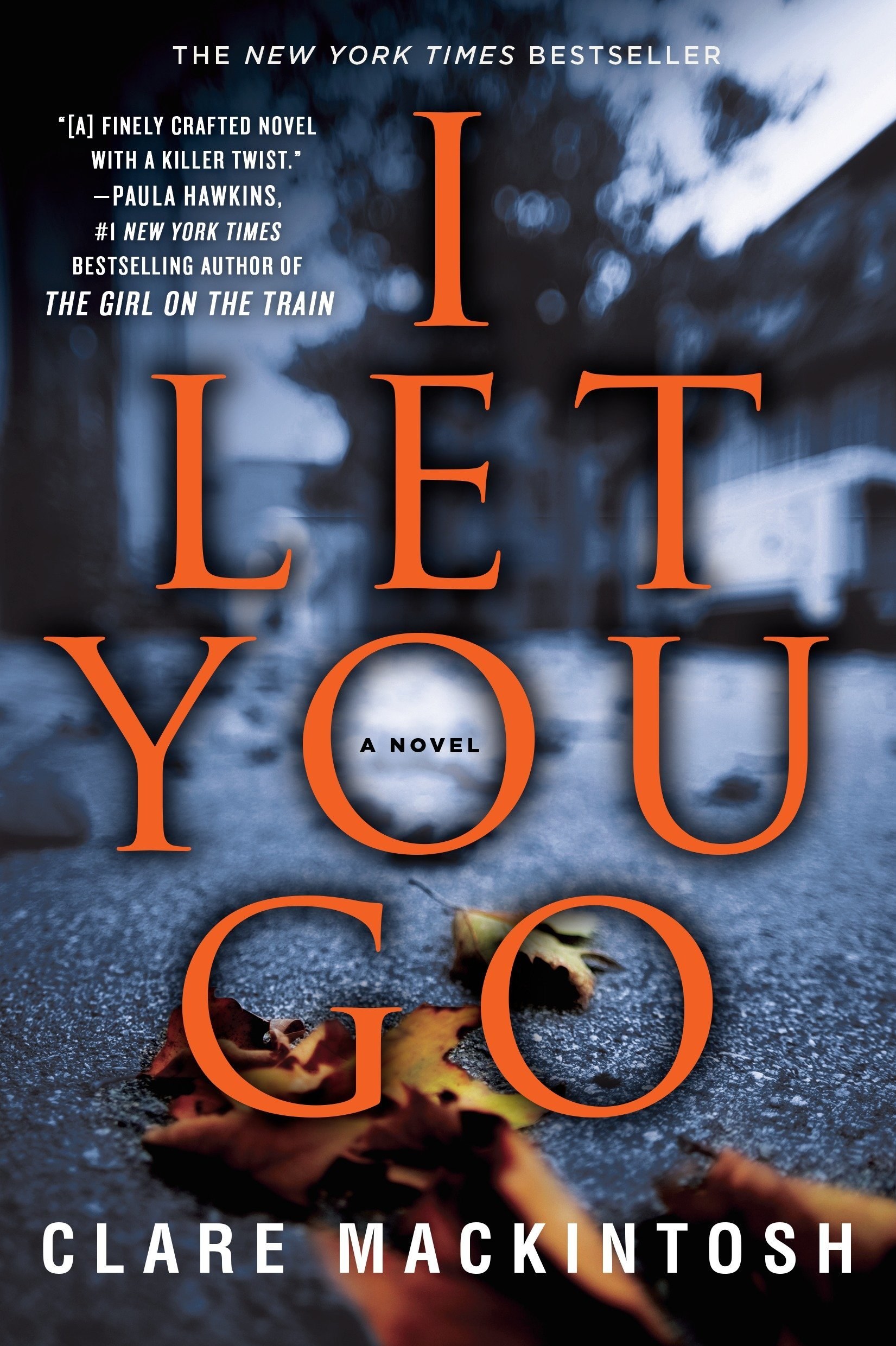 Clare Mackintosh has worked as a police officer for over 12 years and retired in 2011 to be a journalist and a social media consultant. Today, she is a full-time writer and her novels have all been top bestsellers while some of them have been awarded in many important crime writing competitions. I Let You Go is Mackintosh's debut novel and it has won the prestigious Theakston Old Peculier Crime Novel of the Year Award (2016). It is a fabulous psychological thriller, experimenting with a particular narrative technique and featuring real, three-dimensional protagonists who think and act like reasonable human beings rather than cardboard fictional creatures. The story is sad and depressing, though the rug-pulling plot twists and multiple perspective narrative makes the book irresistible and hard to put down. There are moments in which the reader feels that he has worked out what is happening and to whom, but it is only after reading the last 100 pages of the novel that he manages to grasp the full truth. It is a thrilling ride and an excellent debut for the English author and it is hard to recall an analogous beginning even by the most acclaimed authors of the genre.

The story begins with a fatal car accident that results in the death of a little boy, returning from school along with his mother. The driver flees the scene and the mother is left alone with her dead child in her arms in the middle of the road. For Jenna Gray, this is the moment that everything changes and she knows that her life will never be the same again. Tormented by grief, she decides to leave the city of Bristol and travel to Wales in order to make a fresh start, away from her past life and mistakes that resulted in the death of little Jacob. She will rent a secluded house near the beach in a village near Swansea and she will struggle to begin a new life. But, Jenna soon faces the truth and understands that her traumatic past is still present no matter how far she is from home or how hard she tries to gain control of herself.

Ray, the police inspector who takes on the case of the hit-and-run, is a middle-aged father of two who is on the hunt for a promotion that will strengthen his financial situation and allow him to live more comfortably. He will have to suspend the investigation when it is clear that there is a complete lack of evidence which could lead his team to the arrest of the culprit. Ray is not at all satisfied with that and he, along with the two closest members of his team, will work overtime and secretly from his superiors to close the case. At the same time, Ray has to deal with domestic problems mainly having to do with his wife and elder son who doesn't seem very keen on talking to him about anything. Plus, he starts having romantic feelings for his colleague and friend, Kate, something that makes things even more complicated for him.

It is hard to write anything more about the plot as there are lots of surprises and twists that radically change the reader's perspective on the story. The book is divided into two main parts and in the first one, the narration alternates between Jenna and Ray. In the second one, another POV is added that initially perplexes the reader, who is still shocked by the astonishing twist in the ending of the previous part, but is swiftly integrated into the main narrative and adds up to an even quicker tempo. The motif of domestic violence and its calamitous consequences for those involved is dominant, though there are many more themes explored in the various sub-plots of the novel.

Clare Mackintosh has published two more of her thrillers in 2017 and 2018, I See You and Let Me Lie respectively. Both of them won the readers' hearts and her experience as a police officer definitely played a big part in her success as a crime writer. I Let You Go is one of the most well-written and successful debuts I've ever encountered in the genre and it is certainly worthy of your time and attention. I feel a bit shameful as it is only the first Mackintosh's novel that I've read, but it will not be the last. It is recommended to the readers who enjoy character-oriented psychological thrillers and clever whodunits that are not solely based on an elaborate plot, but also the author's well-crafted prose.

I Let You Go