I Am the Tiger

The roar of the tiger. 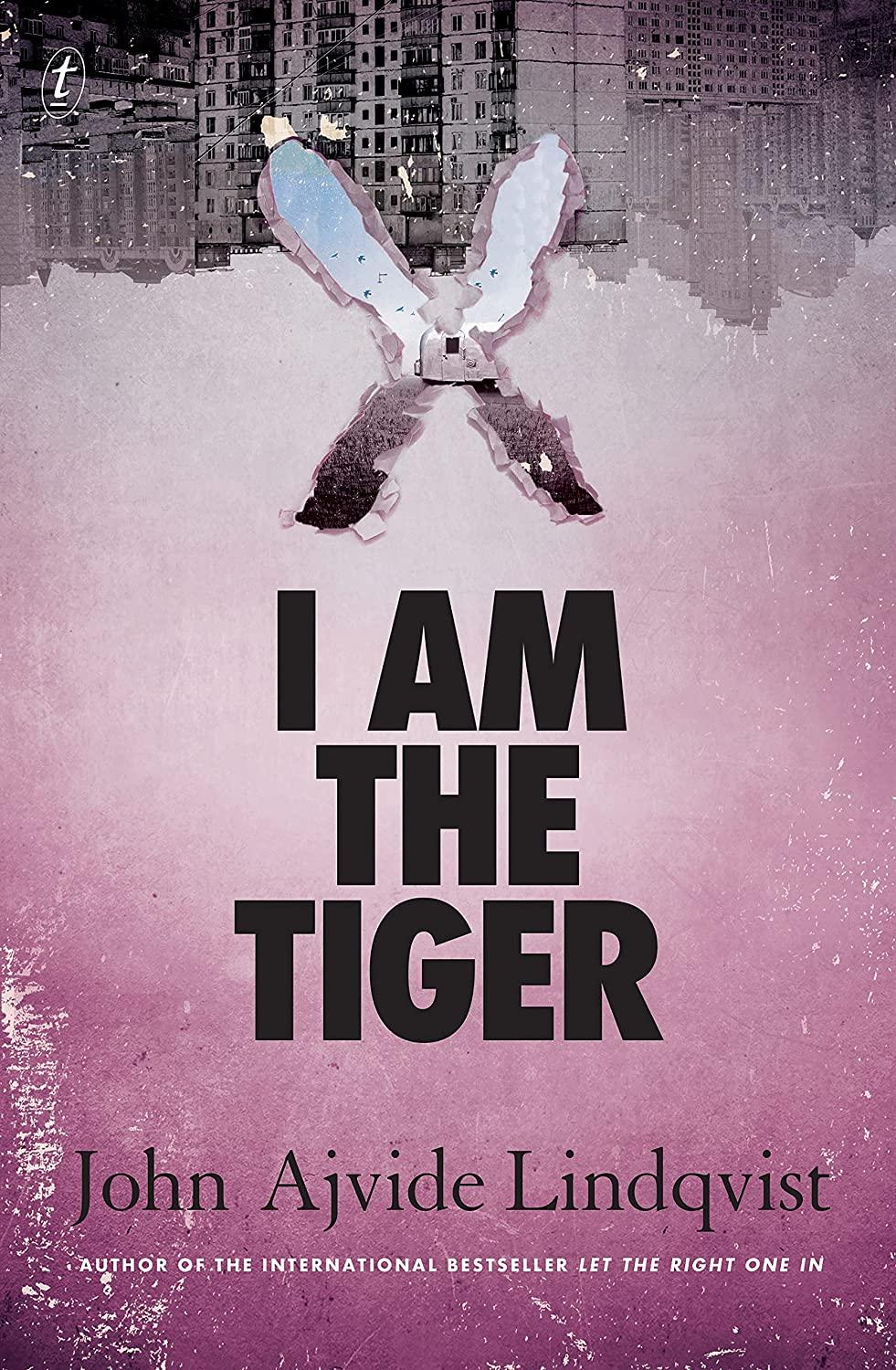 John Ajvide Lindqvist's writing career so far has demonstrated his enormous capacity for creating horror stories that smoothly integrate the supernatural element into their core and possess some occasional touches of surrealism. Lindqvist is considered by his natives as the Swedish Stephen King, a rather fair comparison as there are multiple affinities between the work of the two authors either in the choice of their main themes or their shared craft in inventing creepy settings, places in which the calm exterior facade is undermined by sinister spirits, mystifying deities, and creatures that originate from alien worlds and wreak havoc in this one. I Am the Tiger is the conclusive installment in the "Platserna" trilogy that began with the novels I Am Behind You and I Always Find You. What is most intriguing though is that this final chapter holds many surprises for the reader as Lindqvist breaks ties with his own past and delivers a pure crime novel in the spirit of the masters of Nordic noir genre.

The supernatural aspect is also present here but the story is chiefly written in the finest tradition of Scandinavian crime fiction authors, through a double perspective narrative and with the emphasis on the accurate, plausible portrayal of the world that the author sets to describe. In I Am the Tiger Lindqvist attempts to shine a light on the inner workings of Stockholm's drug underworld and he achieves that by dividing his narrative between the point of view of a well-respected crime journalist, Tommy T, who returns into action after a weird wave of suicides in 2016 rocks the foundations of the city's gangland, and that of his nephew, Linus, who finds himself immersed in the bustling drug trade taking place in his neighborhood. Tommy and Linus provide two different viewpoints of the same subject and the reader gets the opportunity to examine an otherwise satiated motif in a more spherical manner which allows us to appreciate and fully grasp the context in which the main characters think and act.

Tommy T. is a crime journalist who has seen better days professionally as he used to be one of the top columnist in major news outlets and he was often invited in relevant television shows in order to share his extensive knowledge on criminals and criminality. Nowadays though, Tommy is in decline and he struggles to scrape together the necessary funds to lead a decent life. Some blunders in his professional past removed him from the spotlight and now he has to beg the newspaper editors for an article or any kind of publication. Tommy's most loyal friend is his dog, Hagge, a peculiar animal who seems to understand more than he should and often Tommy wonders about his reactions to human stimuli. Tommy's girlfriend, Anita, is a former prostitute whom he met during working on an investigative piece concerning sex trafficking in Sweden. Tommy's only surviving family member is his sister, Betty, who has a husband and a teenage son, Linus.

Linus is a frustrated teenager who lacked the necessary skills to move forward in school, so he was quickly drawn into the murky paths of drug dealing. Diagnosed with ADHD as a child, he started to sell his medication to anyone in the close vicinity who was seeking a quick way to boost their energy level and concentration. Linus is quickly approached by a local thug, Alex, who initiates him to the splendors of cocaine distribution and helps him with some of his troubles, mainly having to do with the harassment by competitors. Linus fears and respects Alex and he is determined to do whatever necessary in order to prove that he is a trustworthy footsoldier to his new bosses. As Linus's inventiveness helps him to complete successfully the first assignments given by Alex, he becomes all the more confident and starts harboring dreams about a future full of cash and power.

What sets the story off is the bizarre phenomenon of several suicides of well-known criminals that takes place in Stockholm in 2016. It is obvious that this is no coincidence, even though the forensic reports suggest that the cases are open and shut suicides. There are rumors that a new major player is eradicating the competition, an obscure character named "X" who seems to hold the keys of life and death as he is capable of convincing even the most hardened thugs to kill themselves by just talking to them. Tommy, whose journalistic antennae are still sensitive enough, is fascinated with the case and when his former boss contacts him in order to hire him for a series of articles on this extraordinary situation. Tommy accepts and perhaps this is his chance to reinstate himself among the cream of the crop in the field. At the same time, Tommy tries to keep an eye on Linus as he suspects that he is involved in illegal actions that could possibly land him to prison or worse.

Tommy and Linus offer their account of the story in alternating chapters and the tension gradually escalates as Lindqvist puts his protagonists in a tough spot and tests their will to survive and grow in an environment where danger is looming in every corner of the Stockholm's gloomy, depressive suburbs. The vividness in which the author depicts a side of the city that the non-swedes are not familiar with is further accentuated by the interjection of some chapters where we learn more about the history of the setting, its architecture, and the high hopes of those who launched the projects only to subsequently let them to decay due to either a lack of money or interest. Linus's neighborhood resembles a jungle where those who are more relentless and wild will dominate the rest. The reader gets to feel like inhabiting the place which takes a life of its own and becomes a character in itself. This fact combined with the rigorous characterization make I Am the Tiger a compelling crime novel in which the antithesis between the harsh realism of the main storyline and the otherworldly, uncanny facet produces a unique kind of tension that results in a heightened suspense level.

I've not read many books by Lindqvist and now I understand that this is a massive mistake as he belongs in this rare category of authors who do not confine their imagination in the strict boundaries of any genre and reinvent themselves in each new book they publish. There were many times that I thought that reading this novel is an experience very similar to watching a full season of the notorious television show Breaking Bad and that's a big compliment as I consider Vince Gilligan's creation to be one of the most brilliant pieces of crime fiction ever appeared on screen. I Am the Tiger will keep you on your toes from the beginning until the end and it is a book that evokes feelings such as melancholy, horror, and suspense in equal measures. It is hard not to read this one as a sad and depressing story and sometimes I felt a lump on my throat as I was reading about the accident of Linus's father and the bleak, void existence of Tommy T. Keep in mind that I haven't read the previous two books in the trilogy, so I am not in a position to suggest if you should read the novels in the proper order.

I Am the Tiger