I Am Not Who You Think I Am

A family drama cloaked in a mystery story. 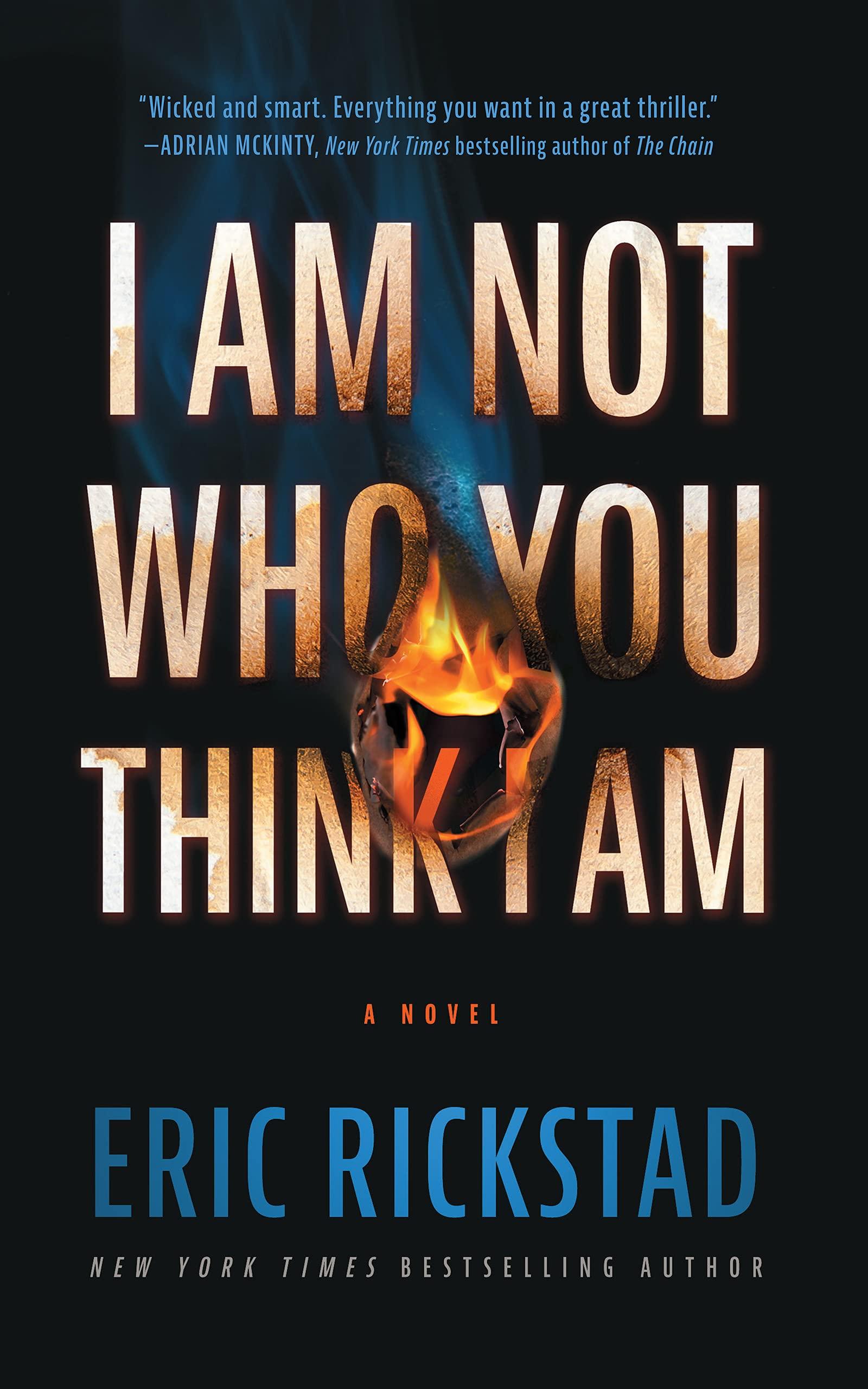 This novel is Eric Rickstad's latest standalone and one of the most understated works of the American crime fiction master. The book has a solid plot premise and the writing is detailed as well as highly descriptive without extended dialogue parts. It concerns the journey of a troubled teenager, Wayland Maynard, to maturity and manhood, through his frantic search of his true family roots and the solution of a mystery that has haunted him since he was only eight years old. I Am Not Who You Think I Am lacks the thriller dimension as it is more of a classic mystery while there are also some brief dashes of horror embedded in the dense text. The reader follows Wayland's quest to find out what truly happened to his father and the suspense mainly stems from the obscure circumstances of the event that still torments the protagonist.

Wayland witnessed his father's suicide in the tender age of eight and this event marked his life ever since. Next to his father's body he found a note with the cryptic message "I am not who you think I am". Little Wayland kept the note for himself and never informed his mother or sister of its existence. After a few years, in 1984, Wayland who is now a fully functioning teenager becomes aware of a discrepancy in what he saw that fateful day. This inconsistency leads him to believe that it was not his father who committed suicide and it had to be someone else. From then on, he will embark on a quest to learn the truth about his father's fate with the help of his friends Clay and Juliette. But as his private investigation progresses, he realizes that everybody around him know more than they are letting on.

The tempo is rather slow, especially in the first half of the novel and it picks up in the second one. The reader doesn't know who to trust as it becomes evident that everybody is lying to Wayland for a variety of reasons. As the plot unravels, the reader realizes how untrustworthy the majority of the characters are and becomes aware of the author's attempt to muddy the waters through the use of red herrings and false leads. The information regarding the main plot event is relayed slowly and it is only in the final pages that we get the full picture of what really happened to Wayland's dad. Rickstad is an experienced crime writer and his past work has proved that he knows how to handle the pacing and the suspense in a way that keeps the reader glued on his seat, eager to see what's in store for the main characters.

If I had to describe this book with just a few words, I would say that it is a family drama cloaked in a mystery story. We root for poor Wayland who faces tremendous challenges in his everyday life and we want him to get to the bottom of this case with any means necessary. He is not the one to have many friends or be popular among his peers and his social ineptitude deems him all the more sympathetic to the reader. His complicated relationships with his mother, sister, Clay, and Juliette are at the forefront of the narrative as this is a purely character-driven story while the actual research that Wayland conducts constitutes the backbone of the plot. Despite the story being fairly complex as it involves events that happened several years ago, Rickstad's writing manages to convey the facts in a simple, straightforward manner leaving no room for misunderstandings.

I don't think that this is Rickstad's best novel to date, nevertheless it is a compelling read that will appeal to the fans of the mystery genre. The conclusion is plausible and fitting to the story as all the lies and the betrayals are exposed in the end and Wayland reaches the end of his long and strenuous odyssey. Fans of family dramas will also be satisfied by this book as in Rickstad's fictional universe everything revolves around blood ties and vicious conspiracies aiming to conceal disturbing truths. I enjoyed I Am Not Who You Think I Am and I consider it a more than decent choice for crime fiction fans. It is a relatively short novel that you can relish in a day or two so get ready for some serious binge-reading. It would be nice to test yourselves if you can guess the truth about the story, but keep in mind that it is harder than you may perhaps think.

I Am Not Who You Think I Am