To begin with, I have to state that even from before the airing of the first season of this show, I was wary of the final result as it is quite an audacious enterprise to take one of the most iconic protagonists in the Swedish crime fiction and chronicle his early days without relying on a novel to support the script. Henning Mankell's solitary, aloof Inspector Kurt Wallander has been the source of inspiration for several television shows, the most prominent being the English one with Kenneth Branagh embodying the legendary character, while there are also two Swedish versions, one starring the veteran actor Rolf Lassgård and the other featuring Krister Henriksson in the role of Wallander. The Henriksson adaptation was the only one that wasn't based on the actual novels of Mankell, though the Swedish crime fiction guru collaborated in the writing of the screenplay for several episodes. Henriksson's portrayal of Wallander is still considered to be the most consistent with the author's descriptions in the books and watching the show's three seasons, the viewer gets the feeling that he was born to play the part.

Young Wallander is an ambitious project and the creators had to imagine and introduce to the audience Kurt in his early days as a beat cop and his subsequent promotion to a detective in the police force. Even though the novels are set in the little town of Ystad in southern Sweden, the show takes place in Malmo, a city ravaged by crime which is still today weighed as one of the country's most dangerous municipalities. This change of setting is deliberate as the screenwriters can best narrate their stories in the context of a hazardous environment where various criminals fight for the control of their areas of influence and the police is treated with suspicion or even with open hostility. The cinematography of the series is one of the perks of this production and the audience is transported in a gloomy town that is carefully lit by the photography crew in a way that is reminiscent of the modern neo-noir tradition in cinema and television. There are plenty of visually arresting shots that aspire to convey the dark aura that springs from the story's main themes.

I insist that Adam Pålsson is not an apt choice for the role of Kurt in his days of youth. I've watched the young actor's work in several other television shows such as Bron/Broen and Before We Die and I always found his performance to be flat and stale while his physical appearance certainly doesn't do him any favors as he seems to be suited for roles of teenagers rather than characters who carry a profound internal burden like Mankel's most popular fictional creation. His overall presence is deemed weak and deficient and through his character the viewer, who is familiar with the novels, can find none of the traits belonging to Wallander and made him one of the most palatable protagonists in Nordic crime fiction since its very beginnings. I think that the choice of Pålsson is a typical example of miscasting and I think that the same show with another lead actor would certainly be a lot more alluring. In general, the performances in Young Wallander are rather mediocre from the majority of the cast and this is one of the prime reasons why the series eventually disappoint.

However, it's not only the dull acting that plagues this production as there are several other critical aspects where it fails. First of all, it seems out of place to put a Swedish character in an English-speaking environment especially when the setting is Malmo. It is more than vexing and confusing hearing the English pronunciation of Kurt Wallander's name and watching him interact in a language that is other than Swedish. Furthermore, there is an abundancy of secondary characters who seem to contribute nothing in the actual plot, often getting bogged down in inconsequential dialogue that makes them feel redundant. There is also the actual plot: both in the first and the second season, a promising start soon degrades into a slow-moving main plotline that careens forward by occasional breakthroughs made by Kurt or his sidekick, detective Frida Rask. I had to struggle in order to finish the first episode and I have to admit that after watching the first three episodes of the second cycle, I am in two minds regarding if it's worth to continue watching.

The second season picks up the mantle from where the previous one ended and we find Kurt in a state of angst, seriously considering if he still wants to be a police officer, after the traumatic events that marked the ending of season 1. After a seemingly random hit-and-run accident that takes place outside a club in the center of the town, Kurt is convinced by his colleague and good friend Frida Rask to return to his duties and help her with the investigation that soon proves to be much more complicated than it initially seemed. The identity of the victim makes all the difference, as the young man who got killed was Elias Fager, a young man who several years ago has been convicted for the grisly murder of one of his teachers who got locked in the sauna and eventually died from overheating. The case attracted the media attention and Elias, who committed the crime along with his brother, Soren, was punished for his crime. The Fager investigation coincidentally was Rask's first murder inquiry, thus she harbors some strong feelings regarding the perpetrators and the victim's family.

Kurt and Frida will have to catch the elusive killer, but in order to do so they first have to discern his motives. Is he a vigilante killer who is administering justice in his own way or is there something more sinister going on? In the first three episodes the director, Jens Jonsson, focuses on the actual police investigation with all its procedures and bureaucracy. There are some interjected scenes where we witness Kurt's personal life, his intimate relationship with Mona (Ellise Chappell), his turbulent friendship with his colleague Reza (Yasen Atour), but these sequences feel detached from the main story and do not advance the narrative. Young Wallander is definitely not the show you want to watch if your desire is to get acquainted with one of the most iconic characters in crime fiction. To do so, you have to check the previous versions that I mentioned in the first paragraph, or, even better, read Mankell's legendary series consisting of ten books in total. There you will have the opportunity to grasp the essence of the moody character and build your own image of him. To conclude, I didn't like this show and I think it's a shame to use Wallander's name in a production that falls miles away from the original source. 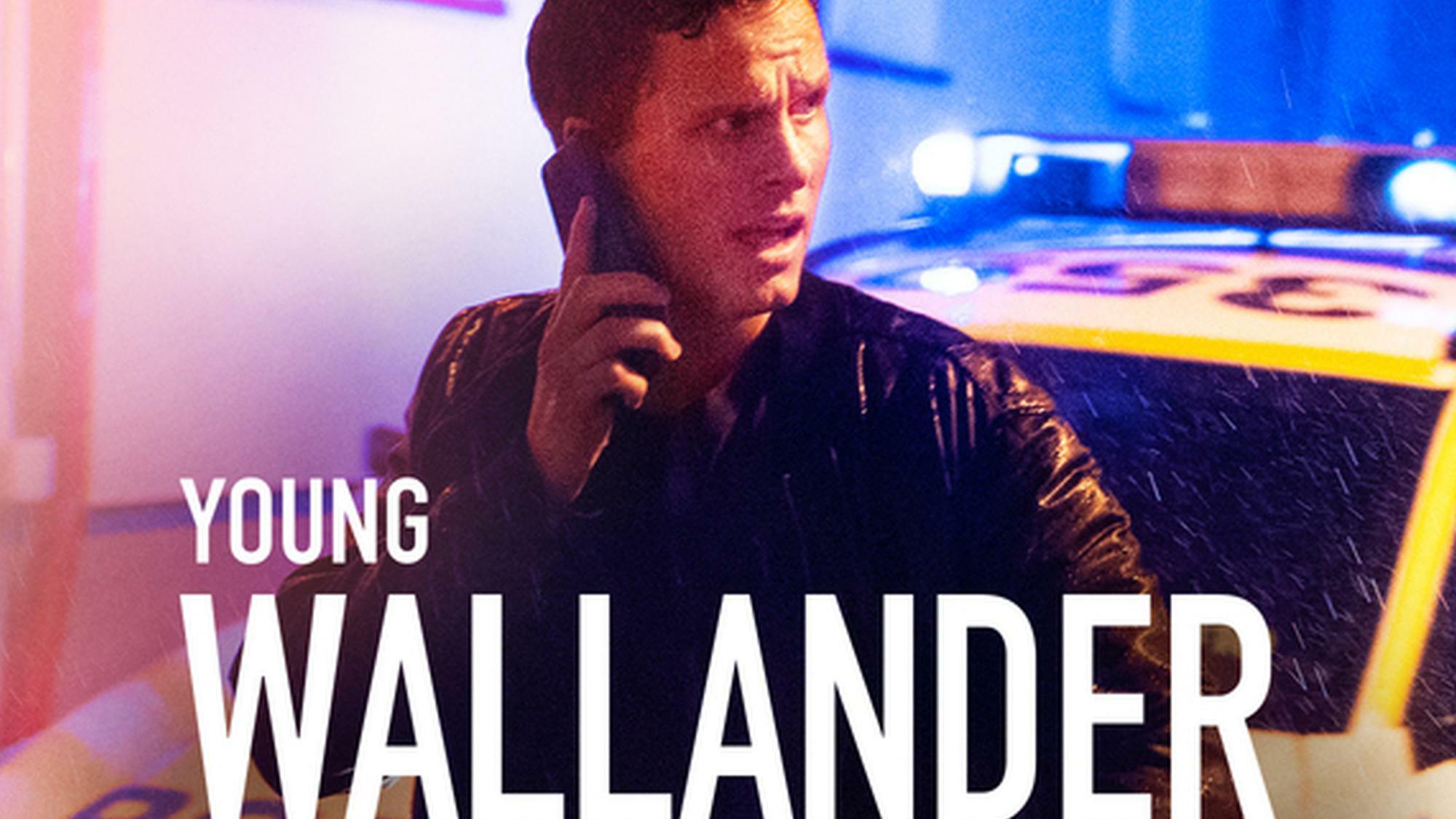