A pleasure for all the senses.

As Anthonny Morris aptly writes in the SBS Australia website (www.sbs.com.au) "there's Nordic noir and there's Wisting", meaning that the show, which is Norway's most opulent production in the field of crime drama, features certain characteristics that differentiate it from its competitors, contributing to the establishment of a worldwide reputation as one of the top Nordic television exports of the last few years. For those who are unfamiliar with the details, the series is based on the novels written by Jørn Lier Horst, the highly successful "William Wisting" saga that consists of 16 books so far and has sold more than 1 million copies in Norway, while it has been also translated into 30 languages. Horst was a detective himself, thus he takes advantage of his previous professional experiences to create plausible storylines and realistic characters functioning within a truthful context that respects the police procedures and conveys to the reader how a proper criminal investigation is carried out. The setting is the city of Larvik, the place in which Horst worked as a police officer in the past, in the Vestfold Municipality with a population of a little less than 50.000 people. The surrounding landscape of Larvik's countryside is barren and snow-laden, providing the most fitting backdrop for the bleak stories to unwind. Major American and European news outlets have praised Horst's fictitious creation and the Guardian describes the Wisting police procedurals as "the best Nord-noir ever", while similar comments have been published in influential newspapers such as the Wall Street Journal.

Fans of the show will remember that the first season comprised of ten episodes in total, divided into two-parts of five episodes each. The first half was an adaptation of Horst's novel "The Caveman", while the second one narrated the story of the third installment in the book series, The Hunting Dogs. Initially, the creators intended to do something similar in the second season, planning an eight-episode run, with two parts of four episodes each. Nevertheless, the COVID outbreak and the consequent restrictions disrupted the shooting schedule and finally it was decided that the second set of episodes would air as an entirely separate third season. This cycle is an adaptation of Horst's The Night Man, a novel that will be published on November 24, 2022, by Penguin Michael Joseph. While remaining loyal to the structure of the classic police procedural, this time the plot broadens to include political and social commentary, as the story revolves around the exploitation of vulnerable immigrant children who seek asylum in Norway, gory scenes that are reminiscent of the work by the most daring crime fiction authors, and heaps of suspense, keeping the viewer constantly on edge. I've only seen the first two episodes of the season, thus I'm right midway into the story, that develops in a fast pace while at the same time allowing some moments of respite in which we get to see snippets of the personal lives of the protagonists, probing into their everyday troubles and challenges.

Wisting and his team will face the most gruesome case that they ever had to deal with when the severed head of a foreign teenage girl is found, displayed on a spike in the middle of one of Larvik's quiet streets. Without the possibility of a fingerprint or DNA matching that would help them identify the name of the victim, the investigators are lacking any leads that would help them steer their inquiry into the right direction. At the same time, Wisting's daughter, Line, returns to Larvik intending to permanently settle there along with her boyfriend after a brief spell in Oslo. Line is interested in doing a documentary about the immigrant kids who live in the local refugee asylum, even though her aspirations are cut short as the director of the institution seem to be less than eager to give her permission. As Line gets into contact with a young black teenager, she learns some alarming facts about kids who have been disappeared without a trace in the past and implies that there are certain people who prey on their weakness and are capable of the worst crimes. Soon, the authorities become aware of the victim's identity and status, she is Layla, a teenage girl from Afhganistan who used to have a close, perhaps even intimate, relationship with the asylum center's psychiatrist, Jens Faldbakk. The latter becomes the primary suspect and Wisting is searching everywhere for him, but he will receive a nasty surprise when a fisherman finds parts of his body in the river. Wisting, aided by Line who helps the investigation critically with her persistent research and questioning of people relevant to the inquest, is called to find the culprit in a case that will be proved more complex and disturbing than he thought.

I think that this is the most enticing cycle of the show, and, even though I am watching the series now, I am feeling urged to get my hands on the original source, Horst's novel, that seems to be one of the most compelling in the William Wisting saga. The story's main motif is the exploitation and abuse of the most fragile members of society, particularly the immigrant minors who fly away from their home countries, pursuing more humane living questions in the richer western nations. It is shocking enough to know that such abuse is taking place every day in all the European countries that host immigrants and refugees from Asia and Africa, but watching it on screen somehow renders it even more hard to stomach. Sven Nordin is impeccable in the role of Wisting, tall and square-jawed, an imposing figure who is standing his ground against crime and moral decay that he witnesses both in his professional and personal life. Thea Green Lundberg is a pretty addition to the cast and her petite frame contrasts with her boldness and willingness to fight evil through her work as a journalist. The veteran Norwegian actor Mads Ousdal plays Nils, Wisting's sidekick, who faces family troubles that look like that they will be further explored in the course of the four episodes of this season. It should also be mentioned that Carrie Anne Moss returns in this season as FBI agent Maggie Griffin who is interested in the case as she traces a pattern that involves murders and disappearances of young immigrants in several European countries for several years. The production values are the highest imaginable and the quality of the optics feels almost overwhelming as we relish the clear-cut shots of Larvik's urban environment while also becoming ensnared by the exquisite shots of the lush Norwegian nature.

I enjoyed the first two episodes greatly and I will conclude watching season 3 whenever I get the chance as I'm due to leave for vacation in the following days. I am sure that viewers who will properly appreciate Wisting will be tempted to check out Jørn Lier Horst's body of work which is not limited to the William Wisting books but besides includes a major-league collaboration with another distinguished Norwegian crime fiction author, Thomas Enger. The two of them began writing a new novel series a few years ago, featuring Alexander Blix and Emma Ramm as the protagonists in a sequence of explosive thrillers that are destined to rock you. The (so-called) Nordic noir devotees are surely going to appreciate this show and acknowledge its grandeur in every aspect. As the season narrates a standalone story, it is not necessary to have watched the previous ones, although it would be better for your overall comprehension of some significant minutia, mainly having to do with the character development. I would recommend the third season of Wisting wholeheartedly and I hope that the creators will keep exploring Horst's novels and adapt his most alluring stories. 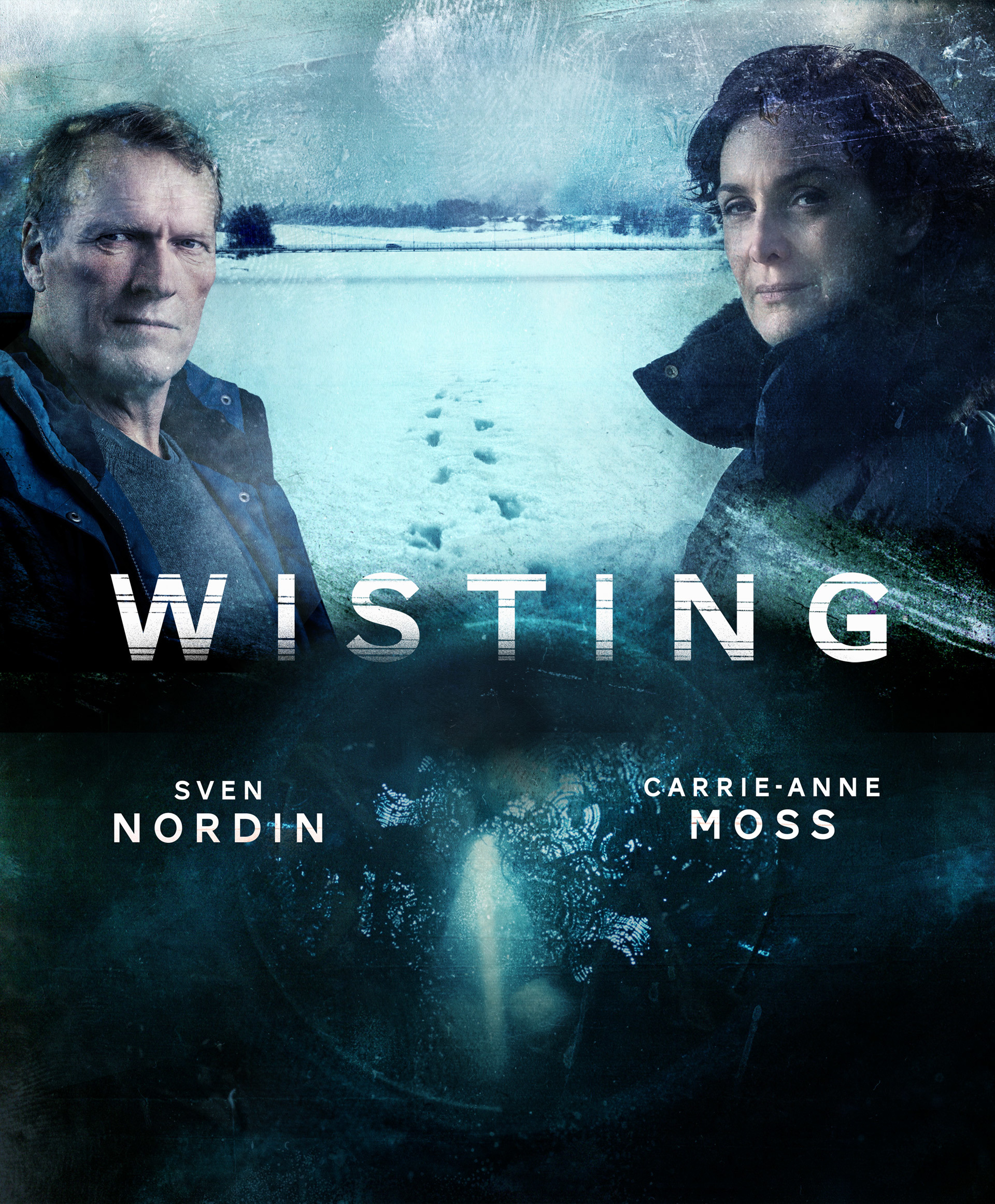