A true-crime TV show from Norway, revolving around a shocking murder in 1974.

Foreword note: This is a review based on the first episode of this 6-part Norwegian production which is co-produced by Norwegian producer Monster for Discovery Networks Norway and Sundance Now.

The Oslo Killing is a six-part television series about the murder of Anni Nielsen Iranzo, who was found brutally murdered in her house in Oslo, in April 1974. The murder shocked Norway, a country well-known for its low murder rate, as it involved unprecedented violence and the victim was strangulated after being hit with a blunt instrument. The show features many interviews from the protagonists of this horrific case, from the police officers that were first on the crime scene to the members of the victim's family. It mainly focuses on the daughter of Anni Nielsen Iranzo, Maria, who was only four years old at the time of the murder, and her journey to uncover the truth about what truly happened to her mother and why. This is a case that crosses several countries around the globe such as Norway, Spain, Argentina, and the U.S and proved to be multi-dimensional and enigmatic. The story's time-span covers four decades.

The first episode contains detailed information about the actual murder, the initial assumptions made from the police detectives, the forensic data gathered on the crime scene, and the impasse of the investigating team. It should be also noted that forensic science was much more primitive in the 1970s, a fact that made everything a lot harder for all those who wanted to find the truth behind this atrocity. The main problem for the authorities consisted of the fact that they had to communicate with four-year-old Maria, who was at home during the time of the murder and presumably had seen with her own eyes what happened. Nevertheless, it was very difficult for the police to establish a rapport with such a young person and gain her trust, while Maria seemed to be determined to keep silent. The investigators finally abandoned their attempts to extract information from the kid who was not officially interviewed ever.

Over time, there were several suspects examined and finally rejected by the police investigators and the next episodes will certainly introduce some of the most important ones. The Oslo Killing is a venture worthy of the attention of the true-crime aficionados as well as those who enjoy Scandinavian crime stories, either fictional or real. The short length of each episode (around 40-45 minutes) makes this show easy-to-watch and you can devour it in just one sitting, for example, a cold December night. 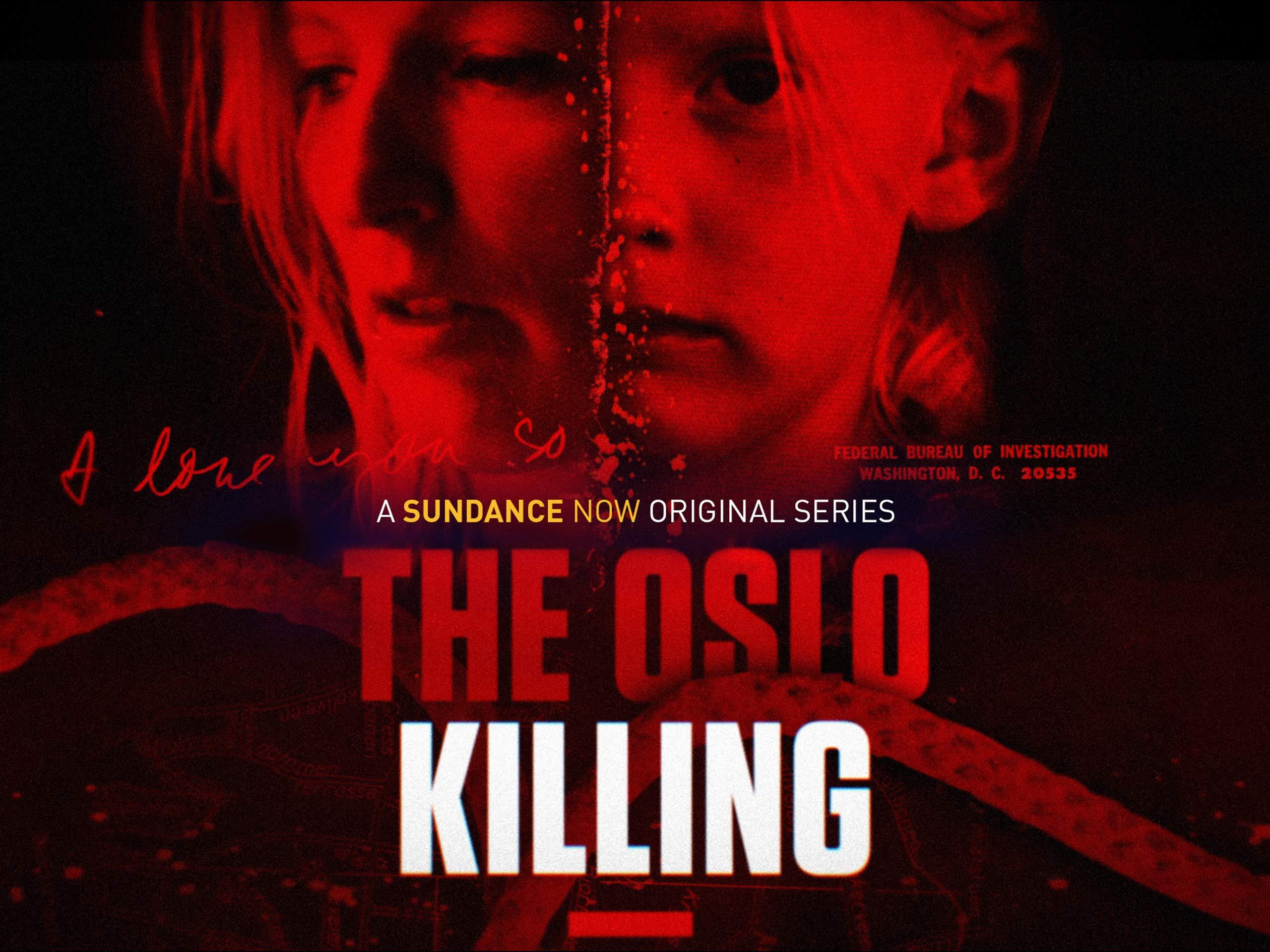