Jimmy Perez and his team are back for the latest cycle of the beloved show Shetland, based on the novel series written by the English crime writer Ann Cleeves. Cleeves has also authored the Vera Stanhope series which has also been adapted into television (title: Vera), starring the veteran actor Brenda Blethyn in the role of the witty, adorable titular protagonist who uses her flawless reasoning and unique intuition to solve puzzling cases in a show that has aired 11 seasons so far. Her distinctive writing style bears some hallmarks that make it stand out among the authors of the genre, the most prominent being the singular sense of place and setting as well as the humane, non-stereotypical characterization. Jimmy Perez apart from being an efficient DCI, is a convincing, three dimensional character whose personal life is relayed in a considerate manner, especially his bereavement over the loss of his wife and love of his life, Fran. Both in the books and the show, we witness the challenging relationship between Jimmy and his step-daughter Cassie (Erin Armstrong) that evolves consistently with her growing from a little girl to a young woman who fiercely claims her independence.

There are several recurring secondary characters in the series, a prime example being Duncan (Mark Bonnar), Cassie's biological father and Jimmy's best friend. In the previous seasons we watched as the relationship between the men got rocky when Duncan's name was involved in a murder case which Jimmy investigated. Duncan is a frivolous character and his actions and general lifestyle is not compatible with his age. He likes to drink, avoids taking responsibility regarding Cassie and leaves every difficult decision to be made by Jimmy who gets fed up with his friend's irresponsible attitude. Nevertheless, the bond between them is strong as every time Jimmy is prone to forgive Duncan for his transgressions even when they directly affect himself and his relationship with Cassie. There are also Jimmy's colleagues, Sandy (Steven Robertson) and Tosh ( Alisson O'Donnell), who are present in every episode in the show and their contribution in the inquiries is often crucial. Sandy, even though he is not the brightest investigator, is assiduous in his job duties and his conscientious work ethic deem him an irreplaceable member of the team. Tosh is a golden-hearted young woman who is always there to help the victims and their families in every way imaginable.

I've only watched the first episode of the latest season, so this review contains only my initial impressions from the show. The first episode begins with Jimmy attending his mother's funeral accompanied by Cassie. His father seems to have severe mental issues and perhaps he manifests the symptoms of the first stages of dementia. Apart from his personal worries, Jimmy is called to solve the murder of a local hotshot lawyer, Robert Galbraith, who is shot in his own home by an unknown assailant. The circle of suspects is rather wide and we get to know some of the major players that will definitely hold a major role in the next episodes of this cycle. There is also a secondary plot that involves some of the characters of the fourth season, so viewers who are not familiar with the earlier seasons will have a hard time comprehending this specific vignette. Apart from that minor inconvenience, this season features a stand-alone main storyline that can be appreciated even by those who haven't watched the earlier episodes. Galbraith's murder seems to be the narrative vehicle that will propel the plot forward, so get ready for a guessing game as to who the culprit is. As always, the whodunit aspect is present in Shetland and more than often the final revelations catch the viewer off-guard.

The sixth season retains the characteristics that made this show one of the most beloved among the crime fiction fans around Europe such as the the cinematography which is once again breathtaking, illustrating the beauty of the Shetland islands' landscape that almost becomes a character of its own. The plot seems to be solid and multi-faceted with several characters framing the story and there also seems to be a personal sub-plot concerning Jimmy and his relationship with his ailing father. The creators of the show have proved that they handle their protagonists with care and sensitivity, so I'm certain that this season will preserve the emphasis on their mixed sentiments as they face substantial challenges in their private lives. Douglas Henshall is once again nailing the role of Jimmy, portraying him with a determination as well as a fragility that makes him all the more sympathetic to the viewer. Mark Bonnar, an actor who is highly popular and has been involved in some of the most prolific recent English television productions (Line of Duty, Quiz), delivers a fine performance as Duncan while Erin Armstrong's presence is alluring and enchanting as Cassie.

Overall, I can say that this first episode got me hooked and I will definitely binge-watch the remaining five in one go as I'm a devoted fan of the show and I also love all the novels written by Ann Cleeves. Fans of Scandinavian crime fiction will most likely detect several resemblance between Nordic crime shows and Shetland in terms of the solidness of the plot and the depiction of troubled main characters. It should be noted that the series is widely praised as one of the best television exports from United Kingdom along with Broadchurch and Hinterland. If you haven't yet delved into the dazzling fictional universe of Ann Cleeves, then this show can be the perfect starting point to get acquainted with the grandeur of her work. Watch Shetland for its astounding photography, exceptional performances, and intriguing stories that are bound to ground you and make you watch the entirety of the series. I will most likely post a more detailed review after watching the last episode, so beware. 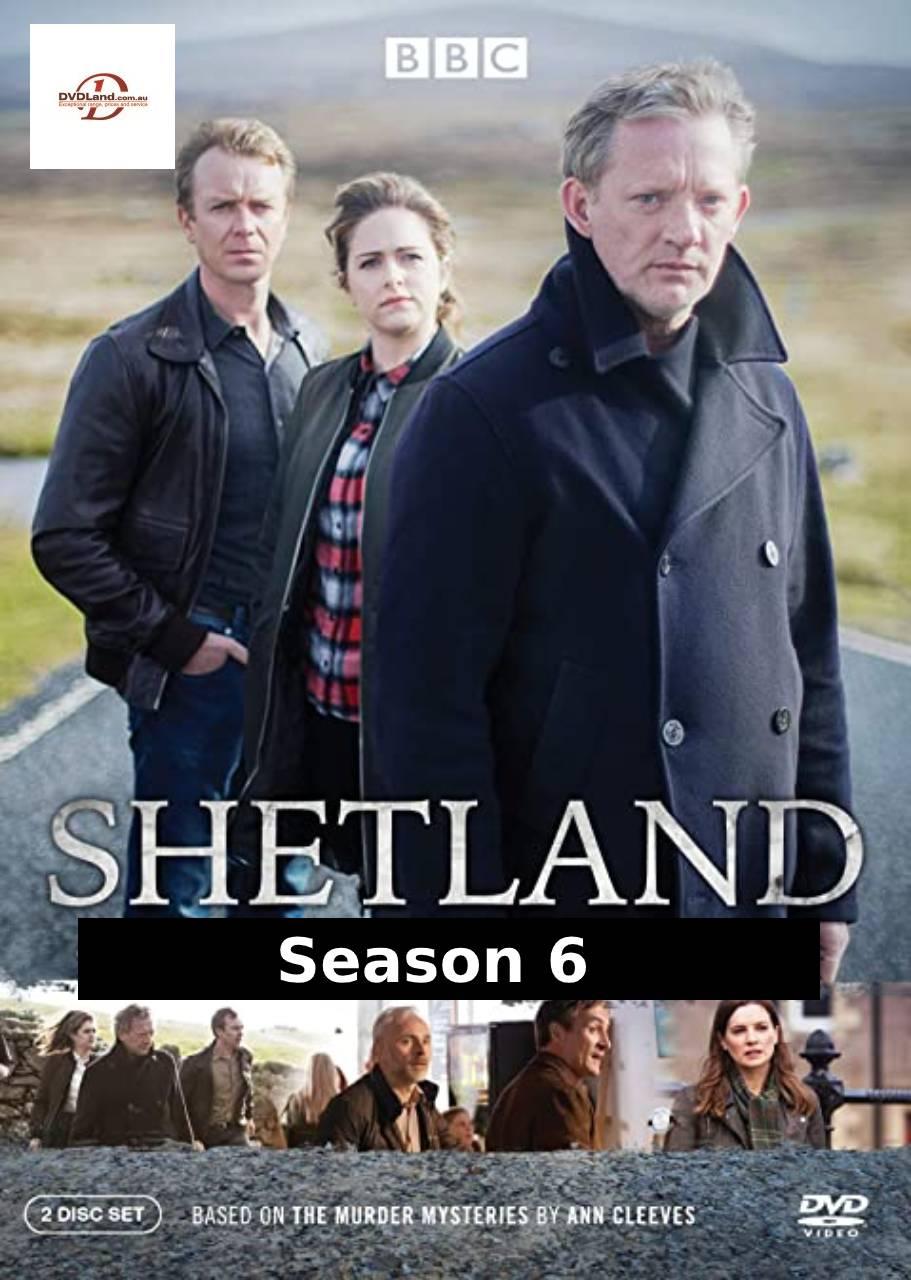