The Byrde family returns for the fourth and final season of the much-praised Netflix show Ozark. Before I begin my review of the first half of the latest cycle, I would like to share that I am not a major fan of this series, mainly due to the wooden, borderline irritating performance by Jason Bateman as Marty, the head of the family and the man who is behind of a number of devious machinations that move the plot forward. Bateman's acting is stilted and disserves his rather intriguing character who, in alternate circumstances, could become one of the most alluring aspects of the show. Bateman's failure is counterbalanced by the extraordinary work of the veteran American actor Laura Linney whose accurate portrayal of a complex and difficult character, Wendy Byrde, is a reason of its own to watch this show. The other actors do a more than decent job and Julia Garner stands out from the rest of the crew in the role of the volatile and unpredictable Ruth, a recurring character and a prime player in the development of the story.

Season 4 picks up from the shocking ending of the previous one, and the Byrde couple is in a tight spot as their dealings with the leader of the omnipotent Navaro cartel, Omar, reach to a crossroad as the Mexican gangster wants out and assigns Marty and Wendy with the impossible task to help him tie every loose end before he retires. Plus, Omar's nephew, Javier, a sinister thug who is ready to kill whoever is getting in his way, comes to Ozark and seems eager to prove that he is the next big boss of the cartel. His presence in the area makes things even more difficult for Marty who is a conflict-averse type and likes to be as quiet as possible. He will have to enlist the help of the FBI Special Agent, Maya, who knows Marty's way of thinking and is able to foresee possible complications in his schemes. At the same time, the obnoxious Darlene Snell is still alive and kicking, preparing a new business of heroin production in her poppy fields. Along with her is Wyatt and Ruth who is done working for the Byrdes and wants to try something new.

Viewers who are familiar with the previous seasons will be satisfied as the fourth season retains the characteristics that made Ozark one of the most successful Netflix shows of the last few years. There is a clear main storyline and several sub-plots that unfold through the course of the first seven episodes. Unfortunately, Netflix recently introduced a new attitude regarding the gradual release of its productions and we will have to wait for the second half of 2022 or even early 2023 for the airing of the remaining episodes. The same happened with another celebrated Netflix original, the Spanish heist show Casa de Papel, which aired its fifth and concluding season in 2 parts of 5 episodes each. It is at least frustrating and disconcerting to cut a show in the middle and bar the audience from engaging full with the whole of the story. A petty recap in the beginning of each part is a cheap way of keeping the viewer committed and I sincerely hope that there will be no more surprises in the upcoming productions of the distributing giant.

The thing about Ozark is that it is visually exquisite and the photography crew does a splendid job in capturing and depicting the aesthetics of the locale that fill the screen and stun the audience. There were several times that I caught myself marveling at the beauty of the scenery that contrasts with the murkiness of the story. The Ozarks, in southern Missouri is a place for a retired individual to settle, one who values tranquility and stillness. Nevertheless, there are plenty of slippery and unscrupulous characters in this show who often think and act like common criminals. It's not only the Byrde couple that disrupts the serenity of the place with their chicaneries and double dealings. Characters such as Ruth and Darnele are human ticking bombs, always on edge and ready to take advantage of every opportunity they come across. The result is a combustible cocktail of characters who fight to survive by deceiving, stealing, and lying. In Ozark there is no such thing as "good guys" and villains. All the characters inhabit the realm of the grey moral area where nobody is completely innocent and beyond reproach.

Season 4 is , in my humble opinion, the best one so far as the plot is fast and engrossing, while the fact that we know that this is how the whole saga ends makes it all the more enthralling. There are many twists and unexpected occurrences that culminate in the seventh episode where two of the main characters are eradicated. There is a major cliffhanger that deems watching the second part necessary to see what's next in store for Marty and Ruth. The screenwriters did a solid job and the quality of the dialogue remains in high standards as known from the former installments. As I mentioned above, there are several stories within the story and some of them function as a way to observe the fragile nature of the protagonists who become more human and easy to identify with. Especially, Wendy's sub-plot regarding the death of her brother is chilling and provides Linney with a chance to prove that she is one of the finest actresses in America today. Ruth's bond with Wyatt is further explored in the course of this season as well as Wyatt's bizarre romance with Darlene.

Beware that in order to follow and fully grasp the story in all of its subtlety, you should watch the show in order. It is a perfect chance for binge-watching as the first three seasons are available on the Netflix catalogue where you can stream them. If one can overlook the miscasting of the lead role of Marty, then Ozark can be appreciated as one of the most well-written crime shows of the last year. The sublime cinematography and the solid script are its main merits and you will certainly need to watch the first episodes to become familiar with the main characters and the setting. It takes a while to become accustomed with Ozark's shenanigans, but it is worth it as from then on you can delve into the intricately woven story created by Bill Dubuque and Mark Williams. 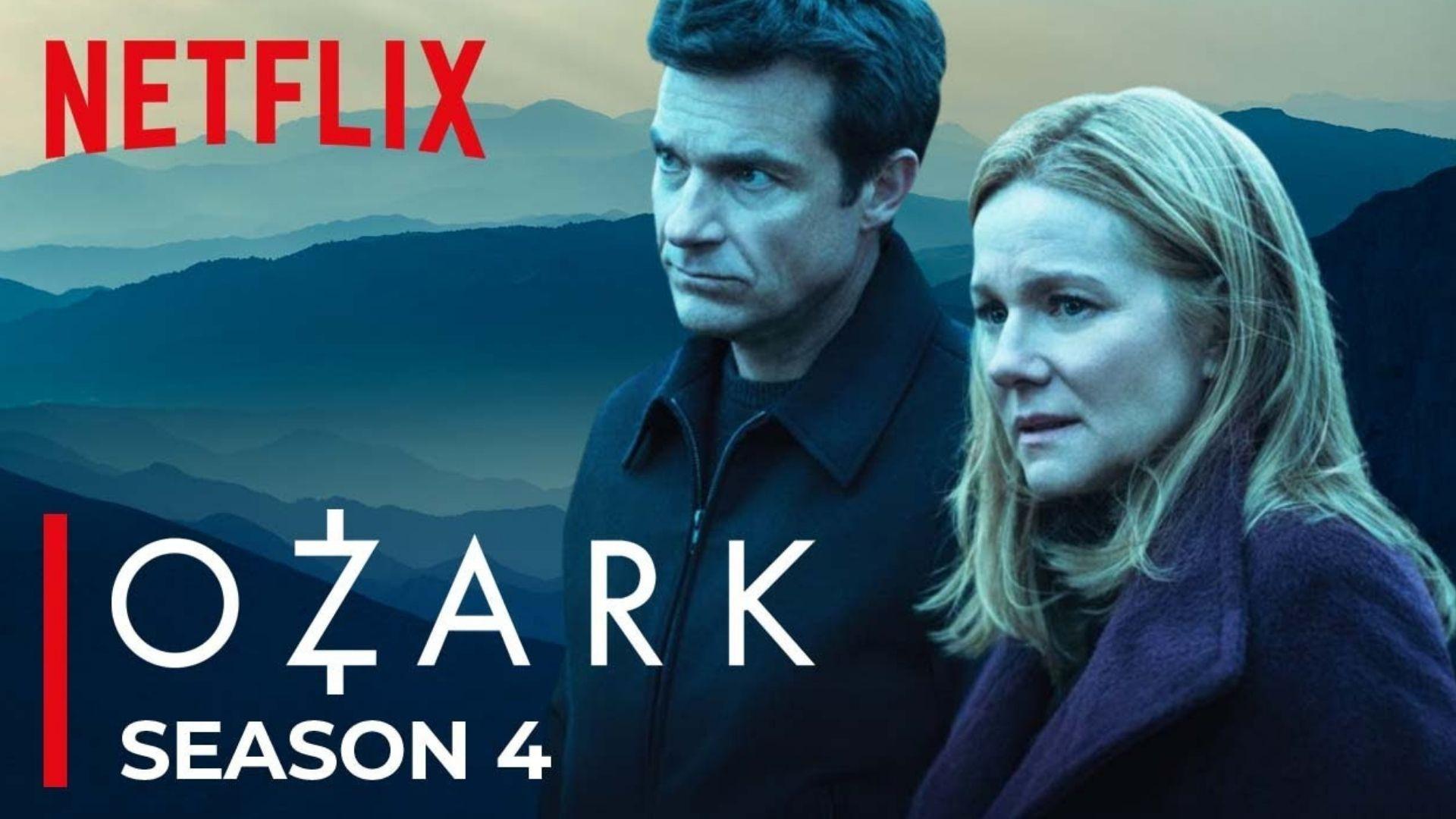