A decent Spanish crime/thriller with a great cast.

Everybody Knows ( original title: Todos Lo Saben) is a Spanish crime/thriller, written and directed by Asghar Farhadi (The Salesman, About Elly), starring Javier Bardem, Penelope Cruz, and Ricardo Darin. The story is simple enough, a teenage girl disappears in a family wedding night and leaves her parents in absolute despair. The plot is rich and as the film evolves, a vast number of secrets and lies within the family circle are revealed, a fact that enhances the mystery and the whodunit element of the story. Nobody and nothing is what it seems in a movie that reminded me -in terms of plot and atmosphere- another Spanish television series, titled Bajo Sospecha. As you imagine, there are plenty of twists and turns and if this film was twenty to thirty minutes shorter in length, it would be an ideal Euro-thriller, worthy of a four-star rating. The performances are solid and the three experienced protagonists are more than convincing in their respective roles. The main flaw in this film is its ending. I found it to be weak and anticlimactic, ruining the overall movie sensation. As a result, my rating would be a bit lower than I originally planned, but this cannot change the fact that this Spanish production is something more than watchable. 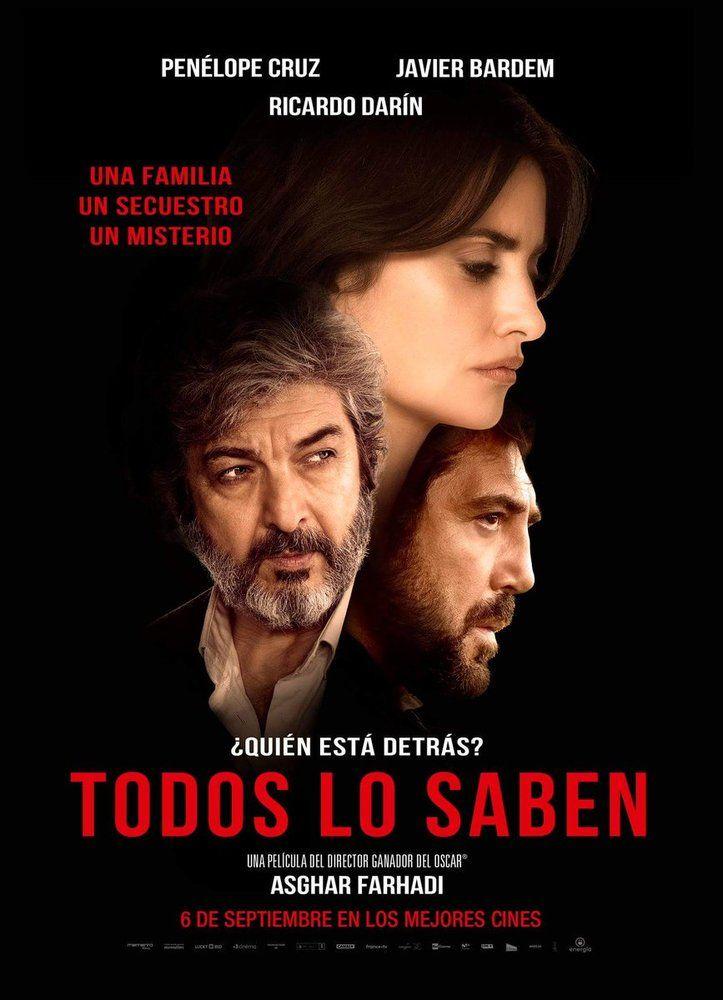