El Autor (English title: The Motive) is a Spanish film dealing with a subject that has been explored by cinema directors several times, artistic, and more specifically an author's, inspiration. Javier Gutiérrez ( El Desconocido, La Isla Minima) delivers a low-key, subtle performance as Alvaro, a middle-aged, recently separated from his wife aspiring author who is devoted to a seminar on creative writing, given by Juan, played by Antonio de la Torre (Que Dios Nos Perdone, El Reino). Much to his frustration, Alvaro's cheating wife is already an acclaimed author and her books are published and well-sold in Spain. This fact makes our protagonist all the more eager to make a difference, find his literary voice and write a novel that will prove to everybody, and above all his wife, that he is not a bigheaded loser. To do so, Alvaro rents an apartment in a block of flats and begins spying on his neighbors, learning things about them either by gossiping with the landlady or simply by eavesdropping through the walls. He intends to build the dialogues and the plot based on those real people and during that endeavor he will soon find out that he can do something more, to manipulate them so he can become a kind of puppet master.

There is a slow build-up to the story with a nice, though not unforeseen. twist in the ending that serves as the film's climax and it is effective as well as appropriate since it is aligned with the movie's overall style and atmosphere. El Autor is not a heavy, pompous crime/thriller like other recent Spanish productions, it is a rather light-hearted flick that will make you laugh in many parts and a study on the lengths that a striving author can go to find inspiration. The director is Manuel Martín Cuenca (Cannibal, Half of Oscar), a peculiar auteur who dares to experiment with a variety of subjects and narrative techniques, though this one is a rather straightforward attempt to a clever, lightweight crime/thriller.

Overall, I would recommend El Autor to anyone having a slow, long night ahead and wants to be entertained without being imposed with over-complicated stories and plotlines. Spanish cinema is still one of the best in Europe today and its productions are always a treat to all cinema-lovers.

NOTE: The movie is based on the titular novel by Javier Cercas (Soldados de Salamina). 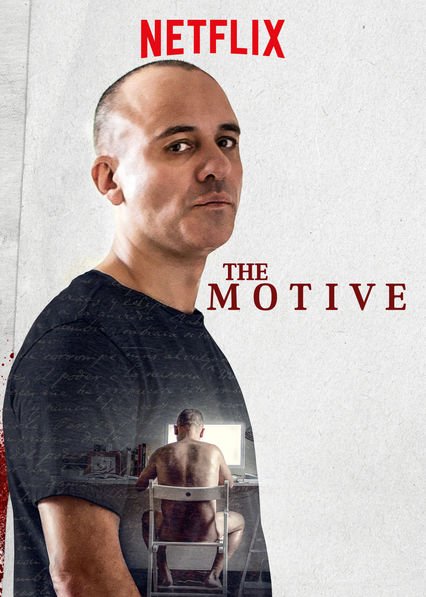