Better than the previous two books in the Fabian Risk series. 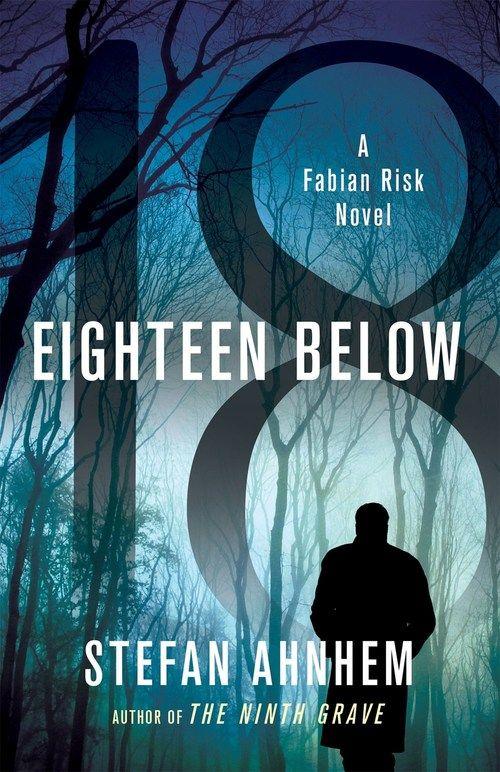 When I read the first book by Stefan Ahnhem(Victim Without a Face) I found strong resemblances to Jo Nesbo's writing style and literary tropes concerning both characterization and plot development. I felt strongly that Ahnhem was trying to imitate Nesbo without much success. Of course, I don't think that Ahnhem is an equal to Nesbo as far as writing skills are concerned, thus the book fell short in comparison to the Norwegian superstar's Harry Hole series. The second book (The Ninth Grave) in the series verified the above conclusion and left me in serious doubt if I should continue to purchase books by the Swedish author who is known mainly as a scriptwriter for many successful Scandinavian series (Wallander, Oskyldigt dömd, Irene Huss). I finally decided to try Eighteen Below after serious consideration and I have to admit that it was better than I expected, as the writer seems to be more mature in terms of his prose and characterization, as this novel didn't remind me of other Nordic crime writer's book as it had a distinguishing personal touch by the author himself.

Fabian Risk and his team are chasing another vicious serial-killer who freezes the bodies of his victims in freezers, hence the title. There are two distinct plotlines, the one occurring in Sweden and the other in Denmark, which slowly merge into one as the story develops, a trademark characteristic of Nordic crime/thrillers. The finale was satisfying though a bit unexpected and left me hanging about what happens thereafter. Actually, Eighteen Below ends with two cliffhangers, the first concerning the fate of a critically wounded victim of the villain and the other a possible conspiracy theory about Risk's homicide investigation team. When I read the last page I searched about the next book's release date (the title is Motive X and the date is May 2, 2019) and I'm eagerly waiting for its arrival.