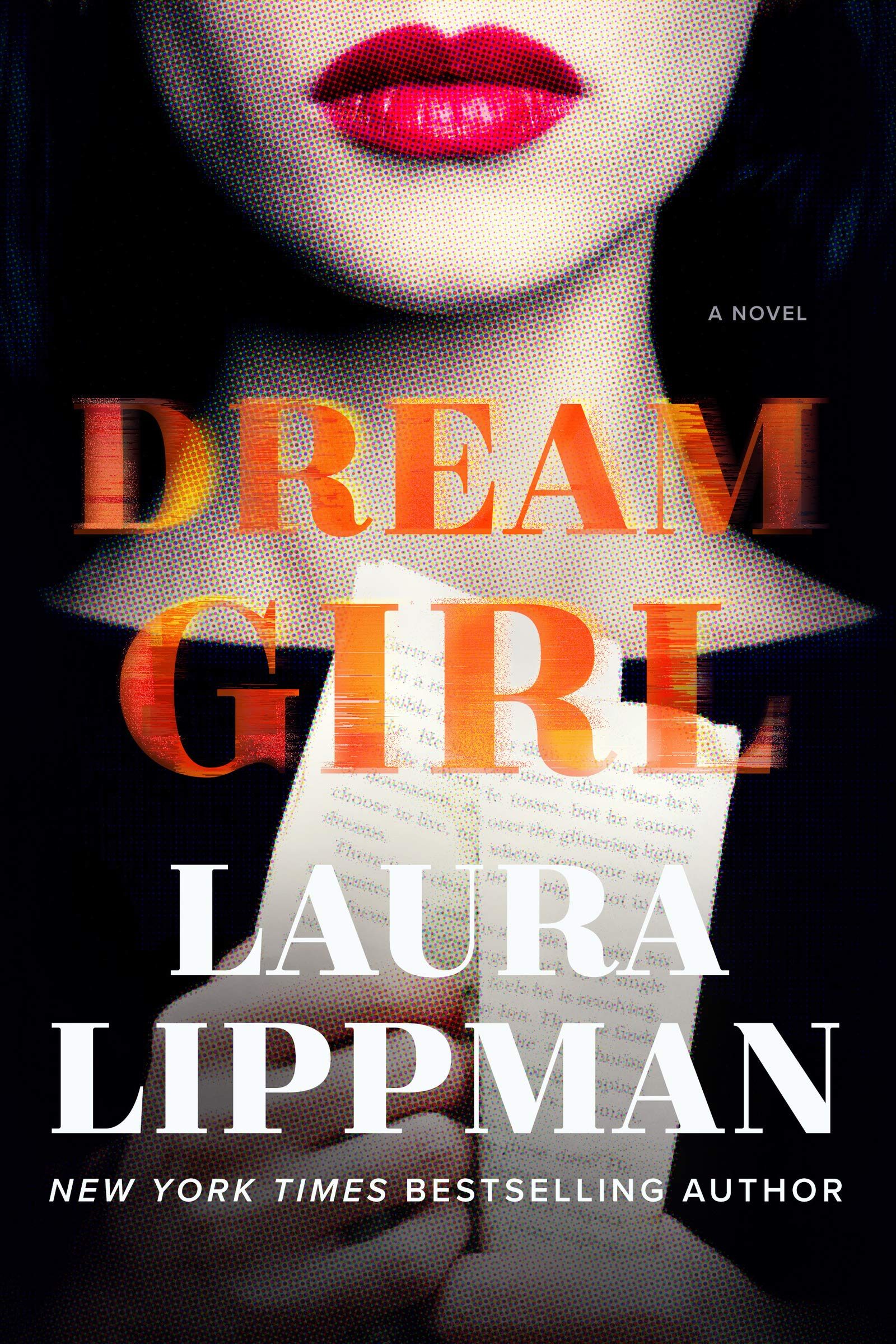 Some may say that a story featuring a disabled author getting exploited by the people closest to him is not the definition of original as it bears significant resemblance to Stephen King's classic Misery. Nevertheless, Laura Lippman's pen is so adept at reflecting the inner cosmos of the protagonist that deems her latest novel a fascinating cocktail of psychological thriller mixed with splashes of suspense and character self-exploration. The American author's writing is filled with references to works of fiction, either books or movies and television series, and the final outcome is a rich text that entertains while at the same time introduces the reader into the literary world through the main character's -biased- point of view. Dream Girl is not so much a plot-driven novel, but rather relies on Lippman's skill to create a mesmerizing atmosphere through the use of a singular type of prose which illustrates in vivid colours the peculiarities and capriciousness of the story's actors.

Gerry Andersen is the protagonist and the character through whom we watch the story unravel. Lippman employs a multiple timeline narrative style and in the present we are witnessing Gerry's struggle to recuperate after a nasty domestic accident that left him bedridden in his own home in Baltimore, incapable of looking after himself. In the past timelines the reader gets some glimpses into Gerry's personal history that involves three failed marriages, several broken romantic relationships, and his rise as a professional writer. Lippman chooses to alternate the present and the past in interchangeable chapters and the result is a free flowing text that accentuates its suspenseful dimension by the disruption of the main narration and the interjection of small chapters accounting the turbulent olden days of the protagonist. Thus, we learn more about Gerry and we get to sympathize with him despite his blemishes and controversial deeds that shaped his present ego identity.

The story begins when Gerry leaves New York and moves to Baltimore in order to be close to his ailing mother who has no more than a few months to live. He rents a luxurious penthouse and decides to live there permanently even after his mother's death. Gerry is a rather affluent individual who still cashes in the success of his magnum opus, "Dream Girl", that became an instant bestseller and boosted his reputation among his peers. After a freaky accident that takes place in his apartment, Gerry is forced to remain flat on his back for a few weeks so he hires a personal nurse, a stolid woman named Aileen, to help him with his daily routine. Fueled by Oxycodone and tranquilizers, Gerry begins to have weird dreams that are interrupted by even more mysterious phone calls by a woman who claims to be Aubrey, the protagonist of "Dream Girl", a fictitious character who doesn't exist outside the pages of the novel. Unable to discern the reality from the dream world, Gerry will descend into hell when a dead woman is found next to his bed with a knife sticking out of her throat.

There are multiple mysteries dominating the novel's plot and the reader's guesses are constant as to whether Gerry is losing his marbles or something more sinister is at play. His two aides, the personal assistant Victoria and the nurse Aileen, prove to be more than they are letting on, while Gerry himself remains the biggest mystery of all, especially as we learn more about his past in the interjected chapters. His complicated relationship with his mother, his resentment for his father, and the multiple -failed- attempts at building meaningful intimate liaisons deem him a problematic, if not plainly unreliable, character. As the story propels forward, the revelations force the reader to reassess the characters and the events as narrated theretofore and Gerry's physical weakness is seen under a new light. While Dream Girl cannot be accurately described as a roller-coaster of twists, the spins in the story are so well-placed and effective that keep the reader's attention focused on page throughout the course of the novel.

I've never read a Laura Lippman's book so far, even though I read some rave reviews about her previous work, Lady in the Lake. I've greatly enjoyed her distinct writing style and the many citations of popular works of fiction that embroider the text. I got some pretty interesting ideas about what to read and watch next and I found Gerry's filter to be plausible and true to life. His snide remarks about some of his colleagues are often hilarious while his penchant for some of the most legendary novels, movies, and television productions coincides with my own personal taste. Dream Girl is a unique psychological thriller that will appeal to the readers who appreciate works of crime fiction with literary merit and it will certainly satisfy the fans of authors such as Gillian Flynn, Kate Atkinson, and Mary Kubica. Keep in mind that the Atlanta-based author has won more than twenty awards, including the Edgar Award, and her lauded Tess Monaghan series comprises of twelve books in total. This is the perfect opportunity to become acquainted with Lippman's work and be assured that it won't be the last.