Though I'm not a zealous fan of Francois Ozon's body of work, I must admit that I enjoyed some of his films so my expectations for the Double Lover (original title: L'amant double) were at a medium level. Unfortunately, the movie left me cold and I found the finale to be somehow frustrating in its ambiguity. Nevertheless, I liked the performances by the protagonists, especially that of Marine Vacth in the role of Chloe. Her beauty shines throughout the movie and in itself is a sufficient reason to watch it.

The story is quite simple, Chloe, a former model with a traumatic family history meets Paul (Jérémie Renier), her psychoanalyst, and falls madly in love with him after a few sessions. They move together and one day Chloe finds by mistake a passport in which Paul has a different surname. After that, a spiral of revelations will occur and Chloe will become entangled in an erotic triangle with Paul and his twin brother Louis. There is nothing more to say about the plot which has a Hitchcockian dimension and unfolds at a slow, steady pace. The problem is that the story doesn't manage to deliver in overall terms and, as a result, The Double Lover seems to be a rather shallow story about an obsessed woman fighting her demons, a plot device that has become cliched in European crime film production in the last decade or so.

The erotic/sexual element, though it is strongly present at full length, doesn't manage to captivate the viewer and some scenes seem to be naive or even awkward. As I mentioned above, the finale is not at all satisfying, concluding a movie that lacks definite orientation and loses itself in the dullness of its director's indecisiveness. There are a lot of better Euro-thrillers out there, so better try your luck somewhere else. 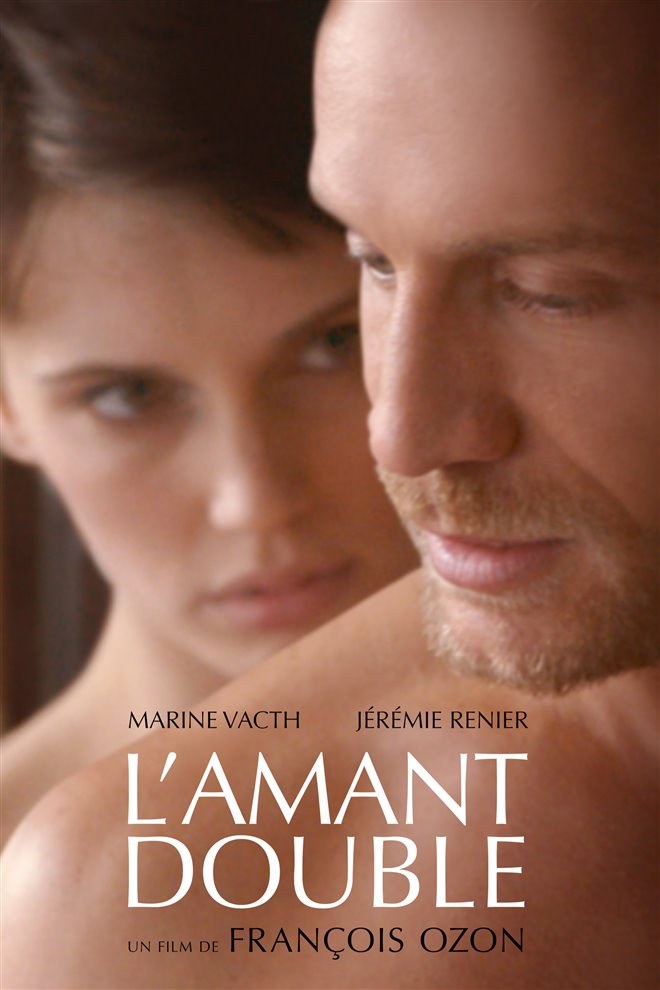