A dull sequel to a monumental novel of the genre. 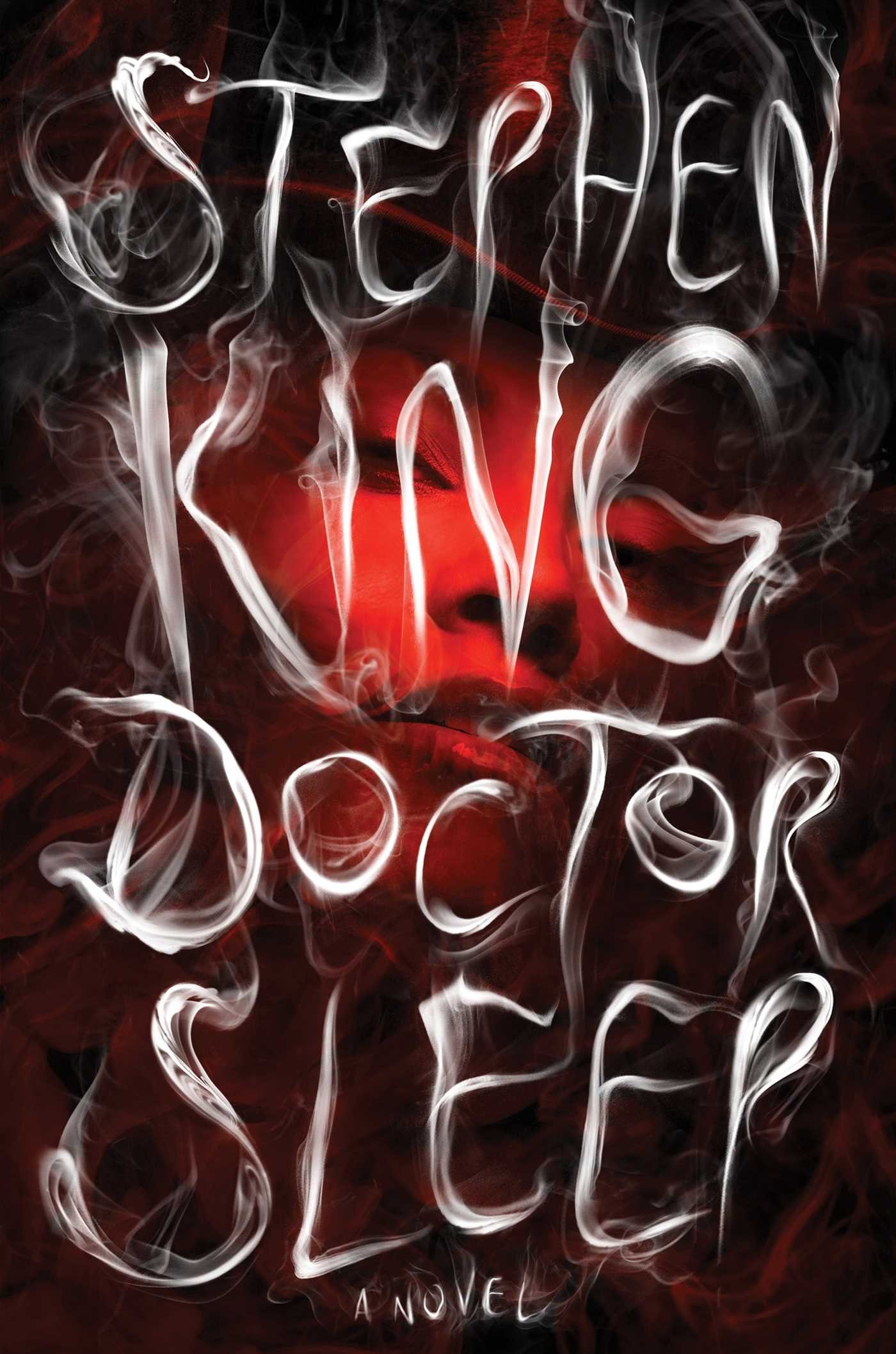 Doctor Sleep is the 2013 sequel to the notorious Shining, a book first published in 1977, written by the horror fiction guru, Stephen King. In this novel, we meet again one of the basic characters of the Shining, Danny Torrance the son of Jack and Wendy. Danny, who is a well-grown adult today, is now the sole protagonist, while there is also a glimpse of both Wendy's and Dick Halloran's characters in the first few pages of the book. Danny, as it seems, has inherited many of his father's vices as he is also struggling with alcoholism, the addiction that often led Jack in violent actions and created a lot of problems in the Torrance family. Danny still has the titular Shining, though it is a lot weaker now as age and alcohol seem to suppress its power. He is wandering in several small towns in the U.S., never staying long in a job and being constantly on the move.


The plot begins with Danny recovers his Shining after settling in a small town in New Hampshire to work in an asylum for the dying. He acquires his nickname, the titular "Doctor Sleep", as he is helping in his unique way the moribund to make the final passing into infinity or nothingness. At the same time, we are introduced to Abra, a teenage girl whose Shining seems to be unprecedented. Abra will communicate with Dan through their common charisma when she becomes the target of a dangerous occult group called "The True Knot", and whose members are fed with the pain and terror of humans. Danny will do anything to help Abra in her battle with Rose, the leader of the "True Knot", even if that leads to his demise.

This is the basic premise of the story in this rather lengthy novel (around 550 pages) and the plot is dragging on at a snail's pace for the first half of the book while it picks up speed in the second. The main problem with Doctor Sleep is that it has a weak story, nothing reminiscent of "The Shining", with under-developed secondary characters and villains. Rose and the rest of the "True Knot" members cannot exude the ominous, menacing feeling that the "Overlook" hotel did and as a result, the main antagonism t between them and the Danny/Abra team that moves the plot forward leaves the reader cold and indifferent. Furthermore, I believe that the book would be a lot better if it was 150-200 pages shorter. Some parts are sluggish and it is due to the anemic plotline.

Of course, the above criticism doesn't mean that this is a second-rate novel, as King is a very experienced and talented author. His prose is remarkable as always with vivid descriptions and good dialogue. Nevertheless, when you attempt to write a sequel to a masterpiece of the genre, an emblematic horror novel which also became world-wide known by the cinema adaptation, directed by Stanley Kubrick in 1981, you should invent a more appropriate plot keeping the suspense throughout all the pages. Anyway, it was a pleasure to meet again such a beloved character as Danny and all those who loved the first novel ought to give Doctor Sleep at least a chance.