NOTE: Beneath the end of the list, you can find the covers and details about each book selected.

Known to Nordic noir enthusiasts as the author of the renowned "Sandhamn Murders" novels, Viveca Sten introduces a new saga, "The Åre Murders", with the first installment being Hidden in Snow and featuring police officer Hanna Ahlander as the protagonist. Hanna will become embroiled in the investigation of a teenage girl's disappearance that disturbed the quiet life in the little village of Åre, aided by Inspector Daniel Lindskog. Sten's prior samples of work guarantees excitement while the translator, Marlaine Delargy, has delivered some of the most noteworthy English renditions of popular Swedish crime novels by Åsa Larsson, Johan Theorin, Michael Hjorth and many others.

After her success with Hello, Transcriber, Hannah Morrisey returns with the second volume in the "Black Harbor" series which features an intricate storyline with multiple plotlines that intertwine through the course of an exhilarating crime novel. The Widowmaker revolves around a cold case, the disappearance of the business mogul Clive Reynolds and the murder of a police officer in the present. If this one stands on an equal level to Hello, Transcriber, then brace yourselves for a chilling reading experience.

Darby Kane, the nom de plume for HelenKay Dimon, a former trial attorney and current crime writer, became known to the genre's readership through her internationally bestselling debut novel Pretty Little Wife. In her latest authorial endeavor, The Last Invitation, Kane presents a suspenseful storyline, full of twists and stunning revelations which are bound to captivate the reader's mind. A female vigilante group targetting powerful men is the axis around which the plot revolves and unravels in a fast-pacing ride that will win you over.

Known for his "John Savage Action Thrillers", as well as for his several YA and science fiction works, Peter Boland attempts to try something new with The Charity Shop Detective Agency, a cozy serial-killer novel featuring three age-old women who decide to help the police with their investigation of a murder committed by a spree-killer stalking the elderly citizens of Southbourne. Their determination and persistence will provide vital aid to the authorities while their interactions will make the readers smile with their wittiness. If you are into crime novels involving a strong humorous aspect, then you should try this one out.

This is the ninth installment in the renowned Kyoichiro Kaga book series written by one of the most popular Japanese crime writers whose work has won both critical acclaim and several prestigious awards. The Devotion of Suspect X, the second highest selling book in all of Japan, is his most acclaimed novel and it has been adapted into feature film by Alec Su in the titular 2017 American-Chinese co-production. A Death in Tokyo is the story of another investigation conducted by Tokyo Police Detective Kaga who is assigned to the case of the murder of a man who was found dead by a patrolman in the Nihonbashi district of Tokyo, stabbed in the chest. The key to solving the mystery is finding out where the murder took place and Kaga will have to face another multi-faceted riddle in his illustrious career.

Irishman Caimh McDonnell delivers another winner with The Family Jewels, elevating his distinguished, whimsical writing style to a whole new level. McDonnel is a name that is inextricably linked with humor and his hilarious bits of dialogue sprinkled around his novels deem him a unique voice in Irish crime fiction. In his latest feat, which takes place during the festive Christmas period, he narrates the story of Bunny McGarry who gets involved in a personal investigation when one of his friends gets violently assaulted and the police don't seem eager to find the culprit. An ideal choice for Christmas reading.

In her first writing attempt, the American debut crime author Terri Parlato supplies the genre's fanatics with a gloomy thriller, a whodunnit promising many titillating moments to the readers. All the Dark Places is the story about the murder of the psychologist, Jay, husband of Molly Bradley, who is killed after a friends' gathering in his house where he celebrated his fortieth birthday. Shocked by the sudden death of her life partner, Molly will gradually learn things about him that she couldn't even have imagined, while she senses that herself may be the next victim of an unknown murderer. The synopsis looks great and perhaps this title will prove to be one of the best debut thrillers of 2022. 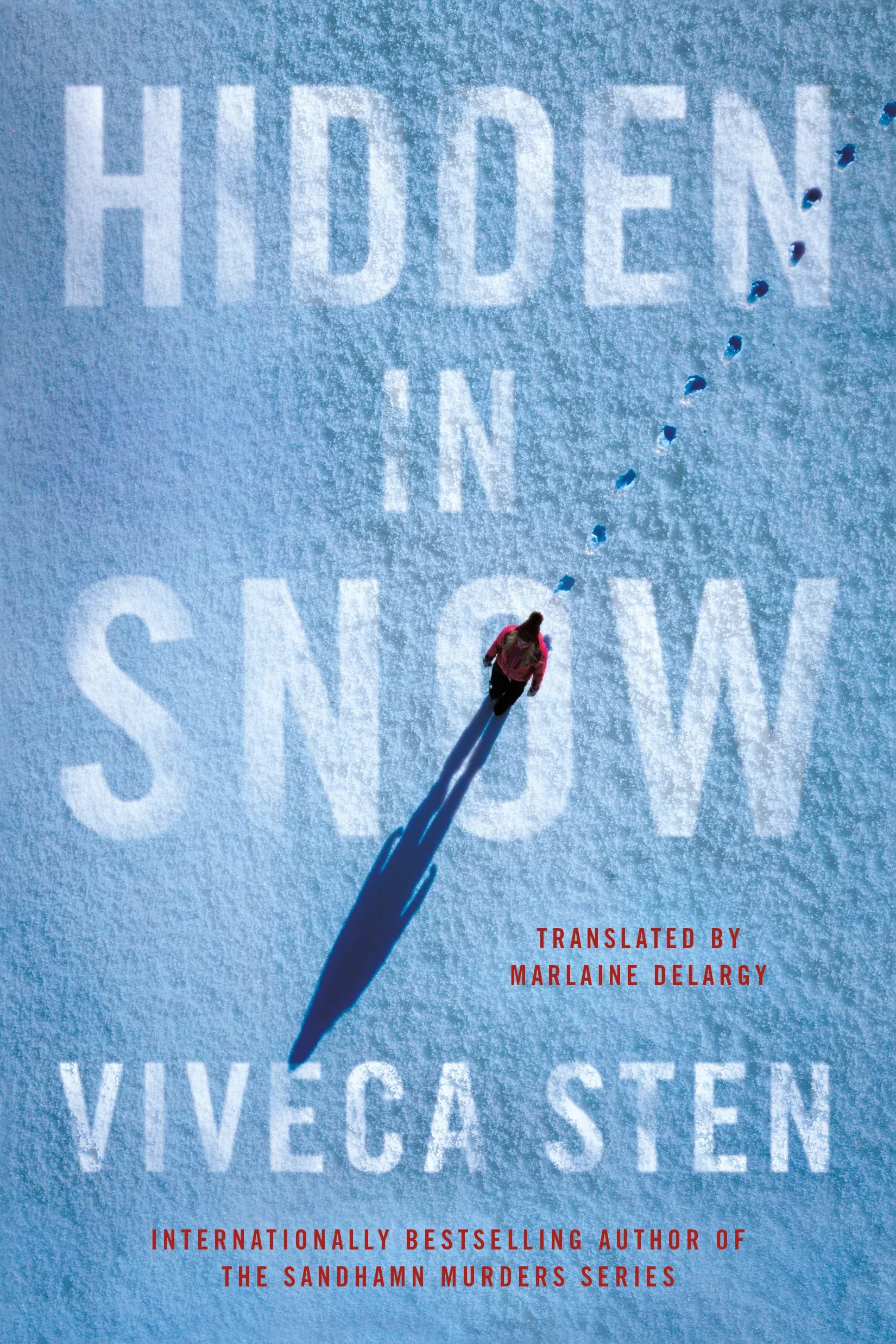 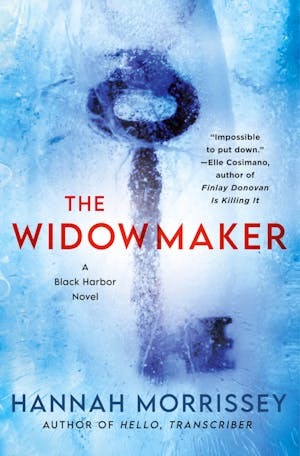 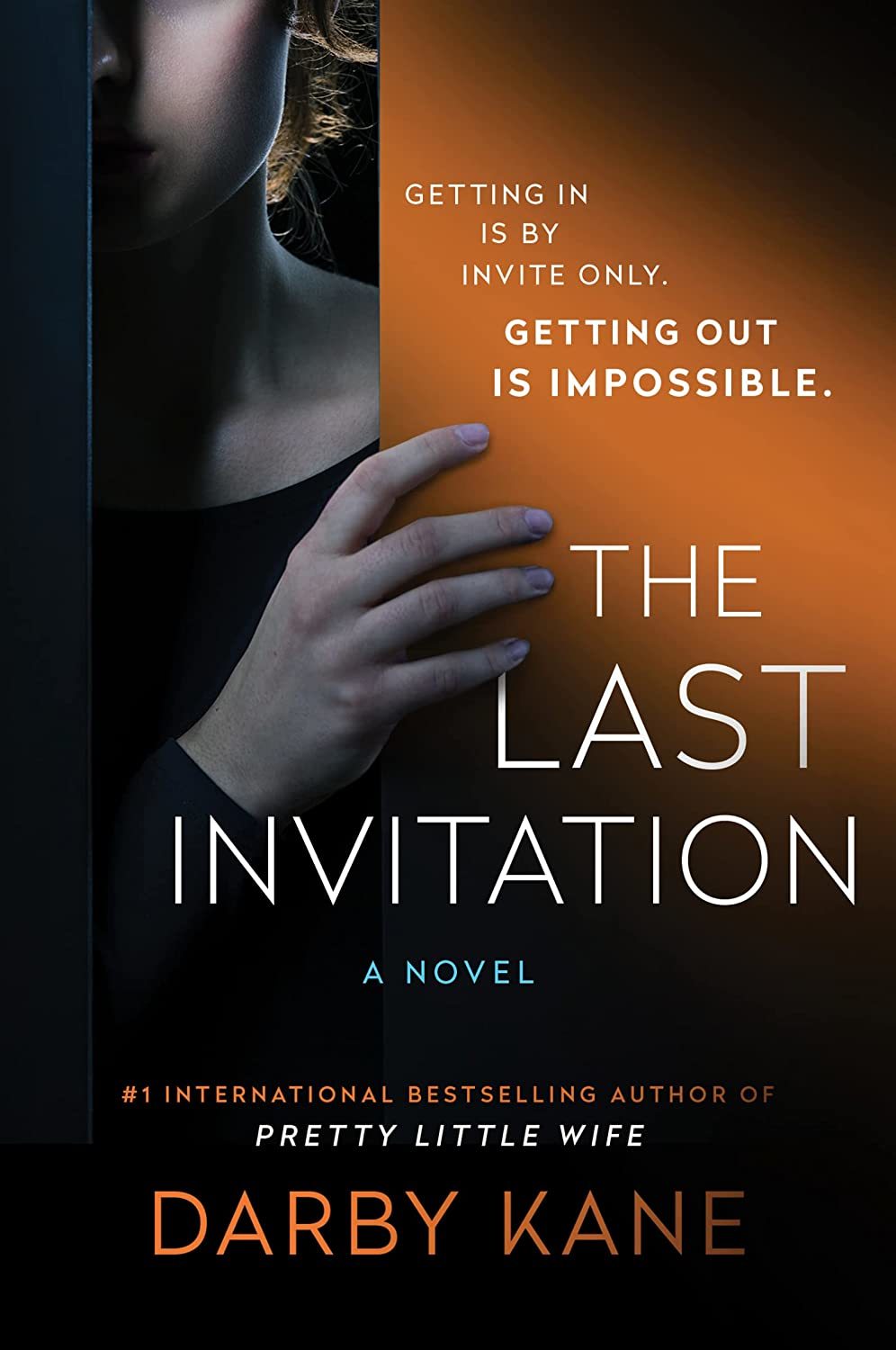 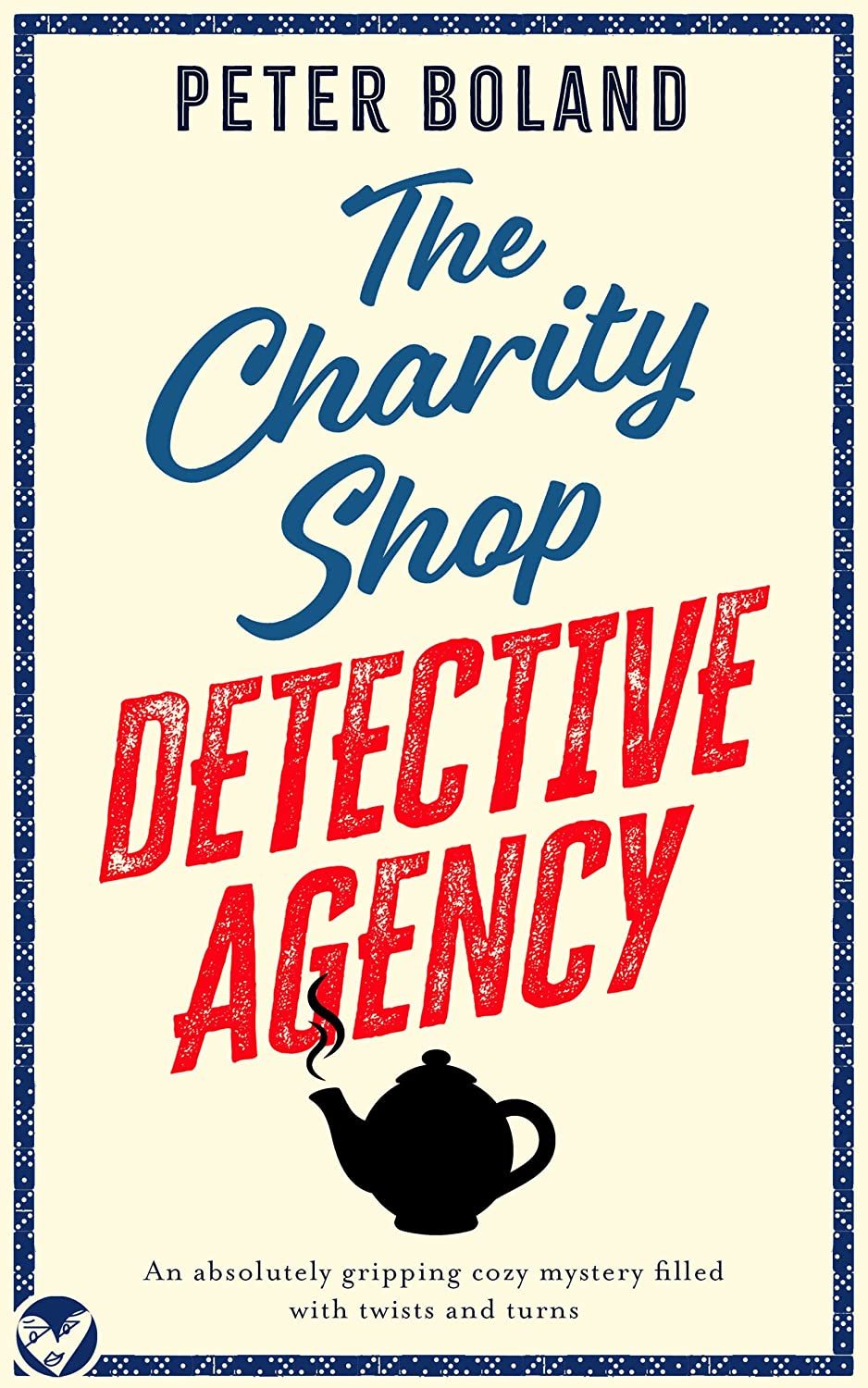 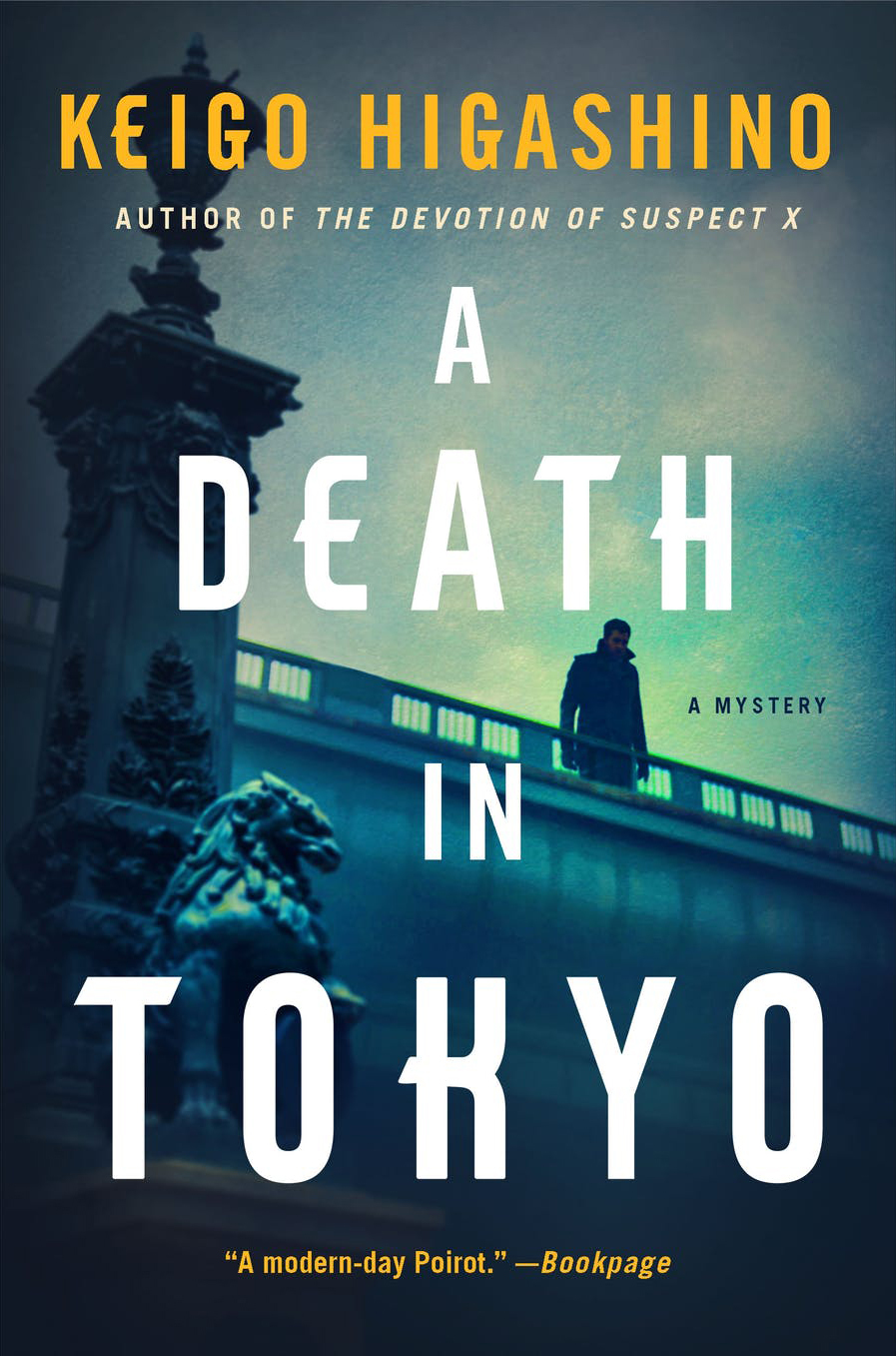 A Death in Tokyo 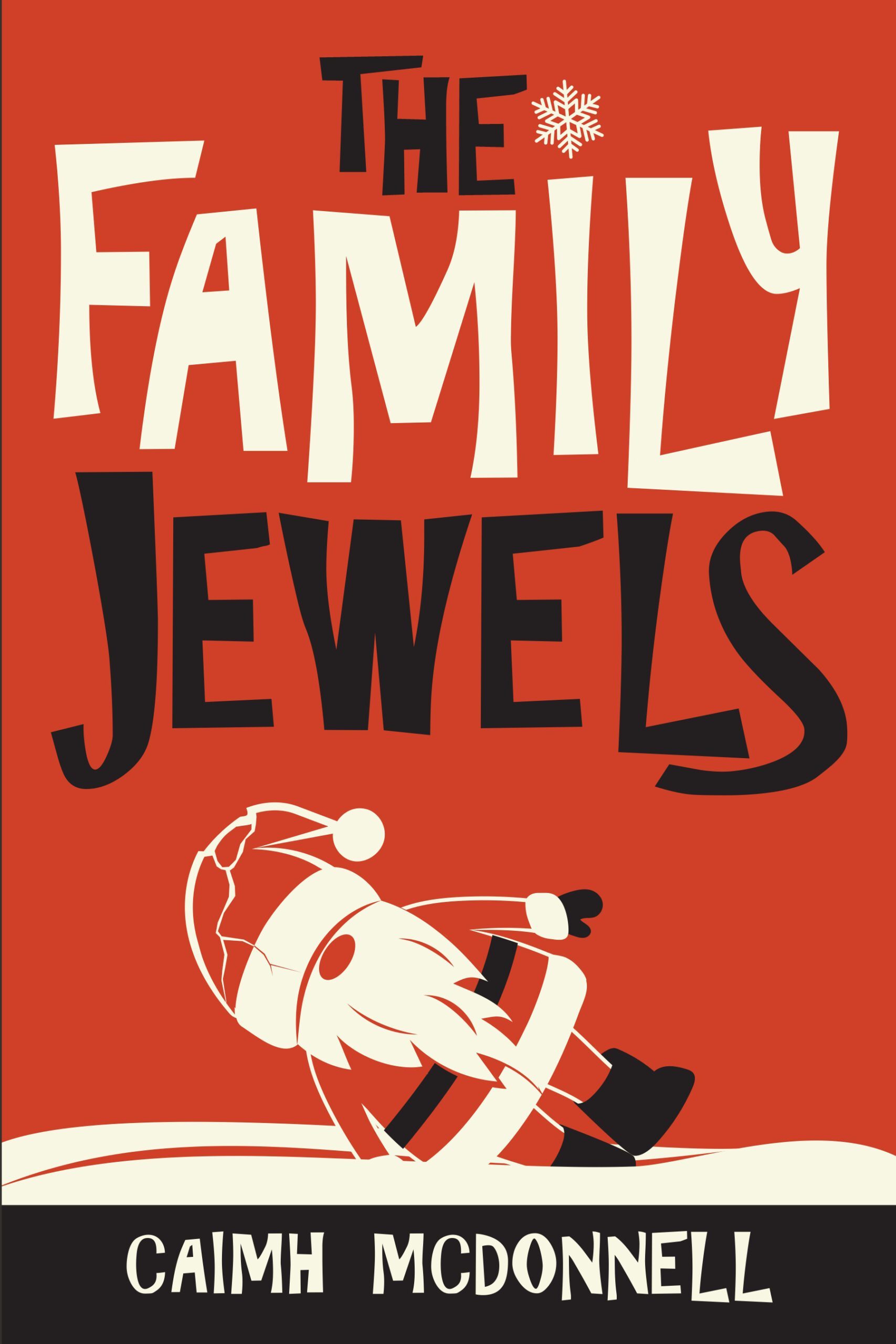 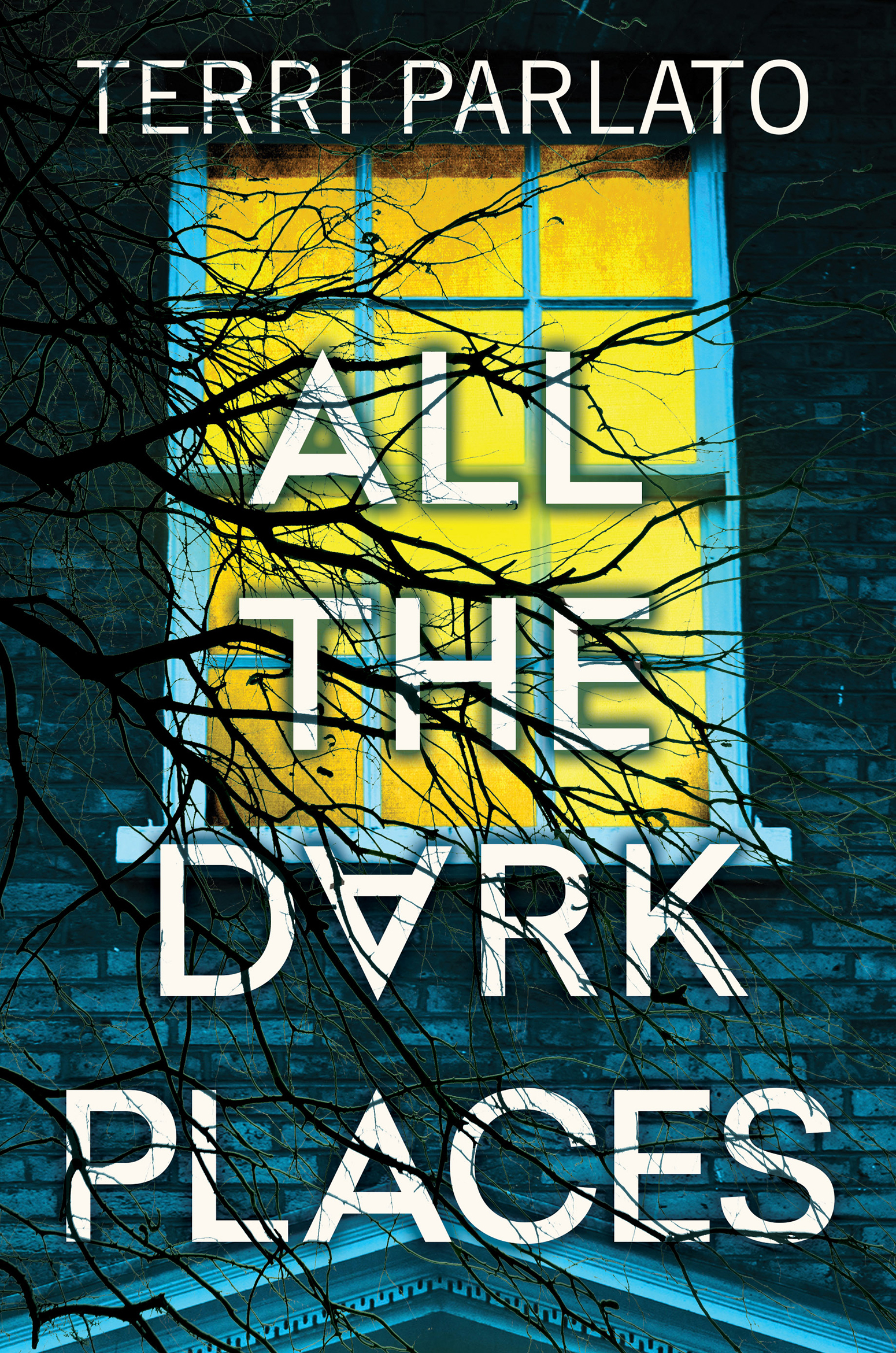 All the Dark Places