This is the French version of the first installment in the infamous Danish trilogy, Pusher, directed by Nicolas Winding Refn and starring Kim Bodnia and Mads Mikkelsen as a duo of drug dealers in today's Copenhagen. Even though there are many similarities between the two films, mainly regarding the story and the plot, Dealer cannot be deemed as equal to the legendary Danish production as it lacks the spark and the great performances that made it a classic. Nevertheless, it is an entertaining movie, fast-paced, and with a lot of action that leaves the viewer satisfied in the end. Furthermore, the movie's protagonist, Dan Bronchinson delivers a strong and convincing performance as Dan, a small-time drug-dealer in Paris who gets in big trouble after losing a package of one kilo of pure cocaine. The actor's role is heavily based on real-life and during a screening at the Brussels International Fantastic Film Festival 2015, Bronchinson remarked that 'about 75%' of the story was true'. Unfortunately, a local drug lord who owns the package doesn't believe in Dan's explanations and demands 70.000 Euro before midnight, or else he, along with his terrifying goons, will slash Dan and his whole family. A long, hard journey lies ahead for Dan as he has to race against time to collect the money by any means necessary. Things will take a turn for the worse quickly and he will have to make critical decisions in order to save himself as well as his wife and little daughter.

Dealer is a dark and violent movie and some scenes test the audience's limits with their brutality and roughness. The director, Jean Luc Herbulot, uses hand-held camera that adds to the film's frenetic pace, though for some viewers, the shaking image may seem a bit disorienting. The performances by all the actors, whether in primary or supporting roles are more than decent and succeed in luring the audience in the mean streets of Paris where the only rule is: save your own skin. There is no glamorous depiction of the city, no romanticized version of it, just the jungle-like urban landscape that makes it hard to discern where the movie was actually shot. Dealer is a production that relies on its realism and this is evident not only as far as cinematography is concerned but also in the dialogue that is filled with slang and idiomatic expressions.

Another plus for this French production is its relatively short length (no more than 75 minutes) that makes for a quick watch and makes plot holes and generally screenplay's deficiencies more unlikely. The finale is bittersweet and ambiguous as the audience is left on a kind of cliffhanger. We get no definitive answer to the question of what's next for Dan and his little daughter. In my opinion, it is the most appropriate finale for this kind of movie and constitutes the best possible conclusion to a grim story. If you haven't watched the first Pusher movie, then maybe you will appreciate Dealer a bit more, but I was drawn to the inevitability of comparing the two pictures and the result was a feeling of mild disappointment with this one. 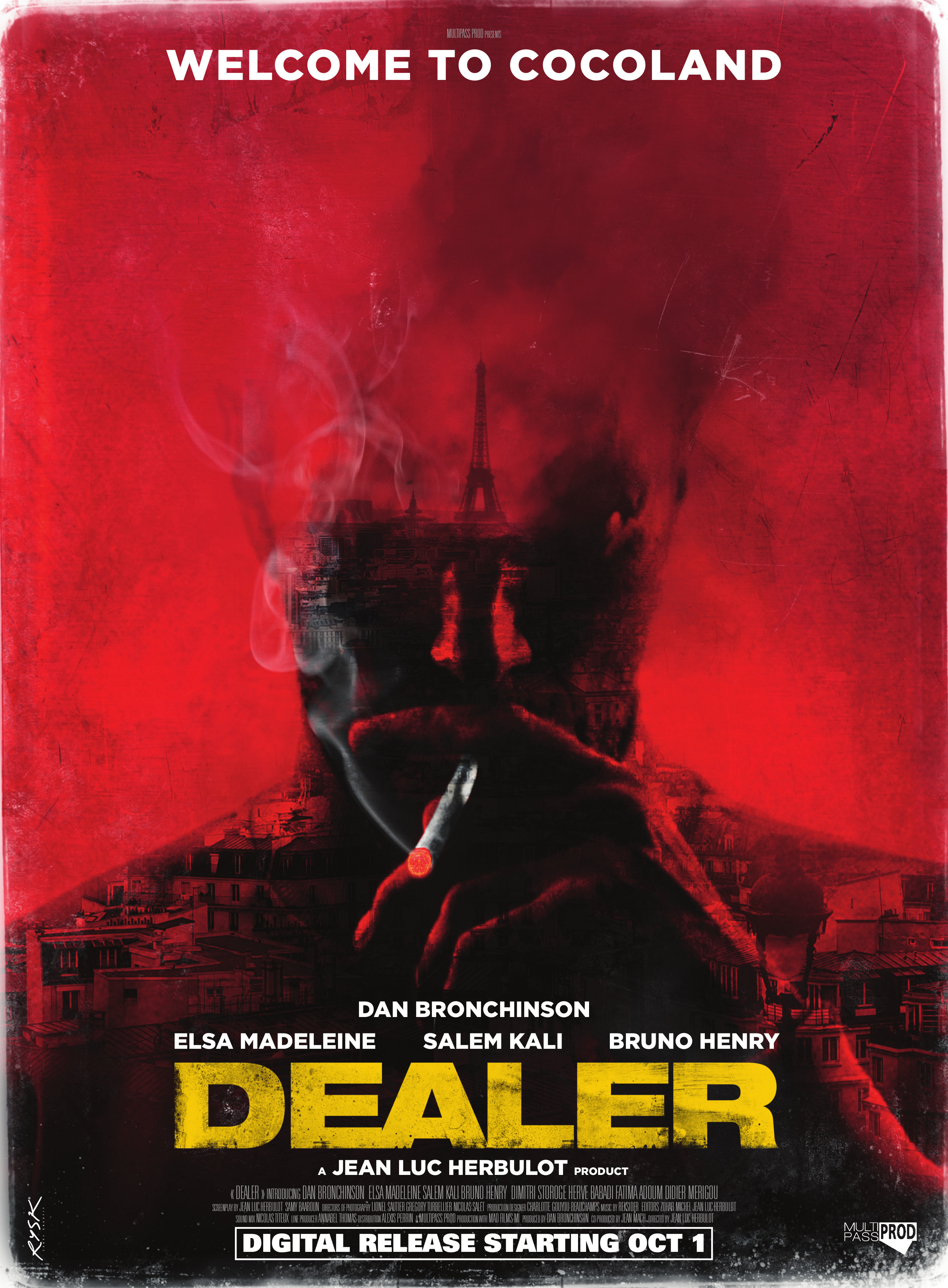