I've spotted this series a long time ago and I was waiting the right moment to indulge it as I greatly appreciate Belgian, and more specifically Flemish, feature film, and television productions. They have delivered some great shows like La Treve, the excellent De Parelvissers, the super-natural Hotel Beau Sejour as well as the most recent, The Twelve, a series that focus on the lives of twelve jury members in a homicide case and how their everyday reality shape their final judgment in the trial process. All Belgian shows feature strong and three-dimensional characters who, most often, are not so likable at first sight but no one can die their plausibility and solidness. De Dag is advertised as another heist TV show where a group of robbers invade in a bank and hold hostages to get the ransom from the authorities. But it is so much more than that. If someone reads the synopsis, he will conclude that this is a Casa De Papel style production, but he couldn't be more wrong. What sets this great series apart from similar stories narrated through television is: first of all, its experimental narrative structure that divides the 12 episodes of the first season into six pairs of two. In the first episode/part, we follow the perspective of the police investigative team while in the second we see what happened inside the bank where the hostage situation unfolds at the same time. It is a daring experiment as it is the first time that a TV show chooses to narrate their story in such a peculiar manner. The series narrates the nerve-racking events of just one day and all the events take place during twenty-four hours. Furthermore, the show's script is so well-written that there are no major plot holes and leaves nothing unexplained in the final episode which also constitutes its climax. Apart from the above, the characterization is so stark and realistic that we, as the audience, tend to identify with both the police officers and the robbers as their dialogue and the top-notch performances by all the actors force the viewer to sympathize with them.

The story begins when the police arrive in a bank, in a little town in Belgium, and there they are contacted by two robbers-abductors who claim that they have taken hostages a number of the bank's employees and they demand a ransom of one million euro to let them ago. At once, a negotiating team is formed and we meet the main three protagonists, Vos, Ibrahim, and Roeland. The officer in charge is Ivo, a middle-aged veteran cop who seems to be experienced enough to find a solution in this case. The first interactions between the kidnappers and the negotiators indicate that the thugs are smarter and more organized than the investigating team initially thought and that they probably have some inside information coming from a possible mole in the team. The first episode ends in a major cliffhanger and it is during watching the second one that the audience comprehends what this show is all about. We follow the robbers' actions during the time when the police were trying to get properly coordinated. As a result, we witness once again the interaction between the kidnappers and Ibrahim, who is the head negotiator, but this time from the perspective of the villains. The two of them are stalling for time, making demands that they know fully well they can never be satisfied. The reason for their behavior will reveal their true plan that If you read this and think that this may be a bit boring for the viewer, think again. It is one of the most successful narrative forms ever exercised on the television screen.

The story picks up speed after the end of the sixth episode and the audience remains glued to their screens in order to find out what happens next. The relationship dynamics between the main characters, both policemen and the villain, are shifting constantly, thus making it impossible to predict what comes next. Plus, there is a kind of whodunit element as there is a strong suspicion that the two thugs didn't act alone and at least one of the hostages was involved in the ingenious robbery. The ransom money will become a deadly magnet for all those involved in the criminal scheme and it will finally seal the fates of the majority of them. The show's ending is more than gratifying and acts as the perfect closure for this memorable Flemish production.

I binge-watched the entire first season of De Dag and I finished all twelve episodes in one sitting, during a single day. Unfortunately, there's no news concerning a second season so far and that's a shame. Overall, it was a deeply enjoyable, enthralling viewing experience that left me thirsty for more television shows having the same audacity and grit regarding their narrative structure and script-writing. Moreover, the series cast some of the most significant Flemish thespians such as Jeroen Perceval, Maaike Neuville, Titus De Voogdt, Geert Van Rampelberg, and many others. De Dag is highly addictive and recommendable to all those who enjoy quality TV that dares to step a move forward.

You can find this show on Amazon.com: https://www.amazon.com/gp/prod... 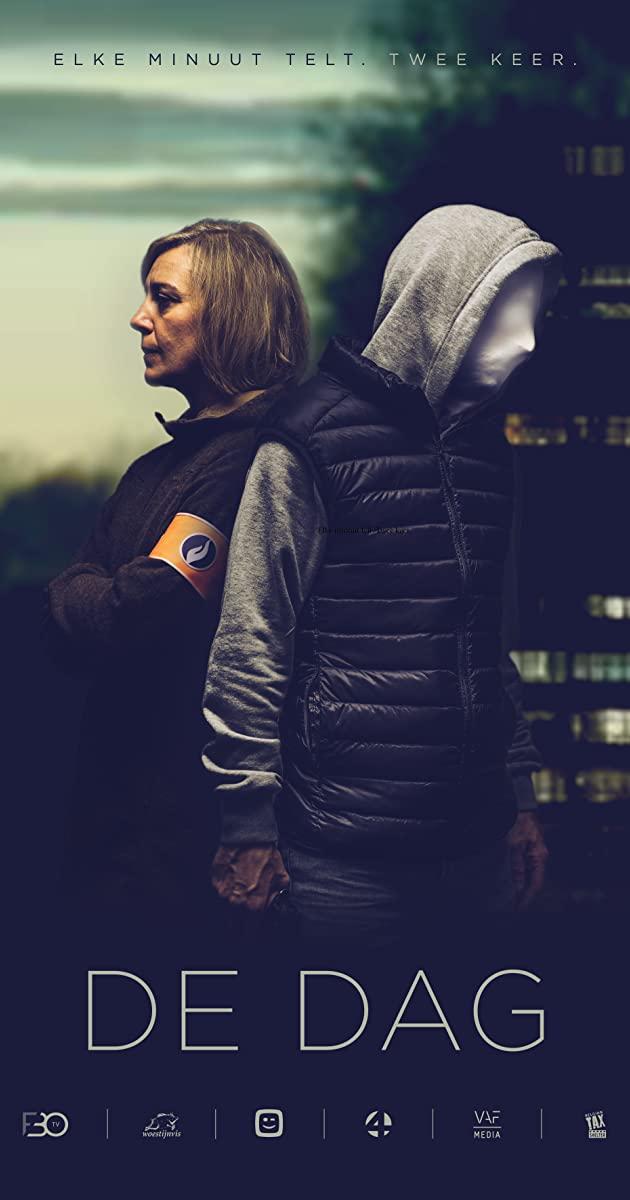