One of those rare cases where the show overshadows the novel(s). 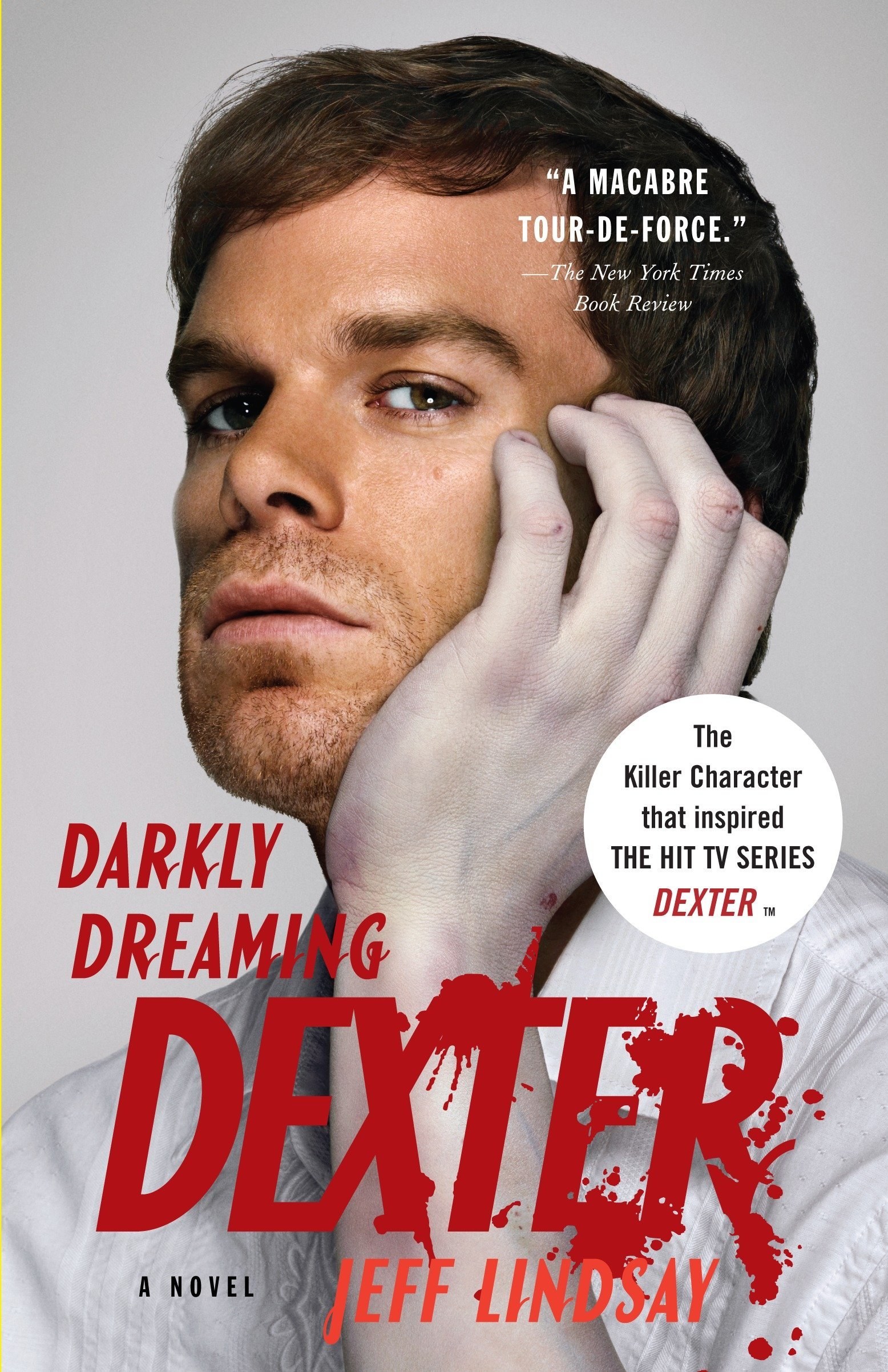 Dexter Morgan is perhaps the most beloved serial-killer in this world and the majority of the audiences met him through the titular TV series, produced by Showtime and starring Michael C. Hall as Dexter and Jennifer Carpenter as Dex's foster sister, Deborah. The first two seasons of the show were brilliant, full of absorbing plots and sub-plots as well as great characterization. Nevertheless, few are aware that the -immensely popular- TV series is based on a series of novels written by Jeff Lindsay. I greatly enjoyed seasons one and two which were brilliant in every aspect but from the following season onwards the quality of the show began to gradually decline and the worst part is that there were six more seasons about to follow (the series ended after 8 seasons in total). The only seasons that stand out are -perhaps- seasons four and seven, though they are still miles away from the first two.

Darkly Dreaming Dexter is the first installment in this sequence and its storyline and main events are covered within the first few episodes of the show. There are some major and a few minor variations concerning events and characters between the show and the novel, but there are many similarities as well. In many cases, Dexter's television voice-overs, which is one of the main narrative vehicles of the series, use the exact quotes we read in the book. We meet Dexter Morgan, a blood-spatter analyst working with Miami Metro Police, who is a serial killer, though a very special one as his victims are always criminals who managed to get away with unspeakable acts of cruelty, in other words, they succeeded in slipping through the cracks of the justice system. Dexter was raised by two foster parents, and the first few years of his life are a mystery both to us readers and to himself. He only supposes that something truly horrid must have happened to him that made him the man he is today. His foster father, Harry, is the only one who knows the truth about Dexter's past, but he didn't reveal it to his son until his dying breath. Harry was also aware of Dexter's dark urges and impulses and attempted to give him a code, a system of principles that would help him to lead a life without getting caught by the authorities. Dexter named this set of principles as "Harry's Code" and he owes a great deal to his father for teaching it to him, it acts as Dex's guiding light to a world that he consistently keeps himself detached from for as long as he can remember.

As it happens in the show, there are plenty of flashbacks from Dexter's childhood, narrating events and discussions he made with his father that help the reader to better understand the character. One would imagine that it is not easy for an audience to identify with a serial killer, even if he is a fictional one, though Dex became one of the most well-liked characters in the genre, toppling the relevant initial assumptions. Lindsay uses the first-person narrative in Darkly Dreaming Dexter and intersperses his text with humorous insights made by the protagonist in some of his many internal monologues, offering some relief to the reader from the horrors of Dex's extra-curricular activities. It is proof that fiction writing has the capacity for transforming even the most repulsive actions to an aesthetic work of art, defying conventional morality.

The fact that the main plotline of Darkly Dreaming Dexter is the same with the show's opening episodes raises the question of which medium should a crime fiction fan choose to indulge in Dexter's universe. I think that, for once, the TV series is a step ahead from the original source, though that doesn't mean that this is a second-rate novel. It is interesting and suspenseful at parts, while Lindsay's writing style and use of narrative techniques are humorous and effective as well. Thus, the answer to the above question can only be given by yourselves.