Tartan Noir at its best! 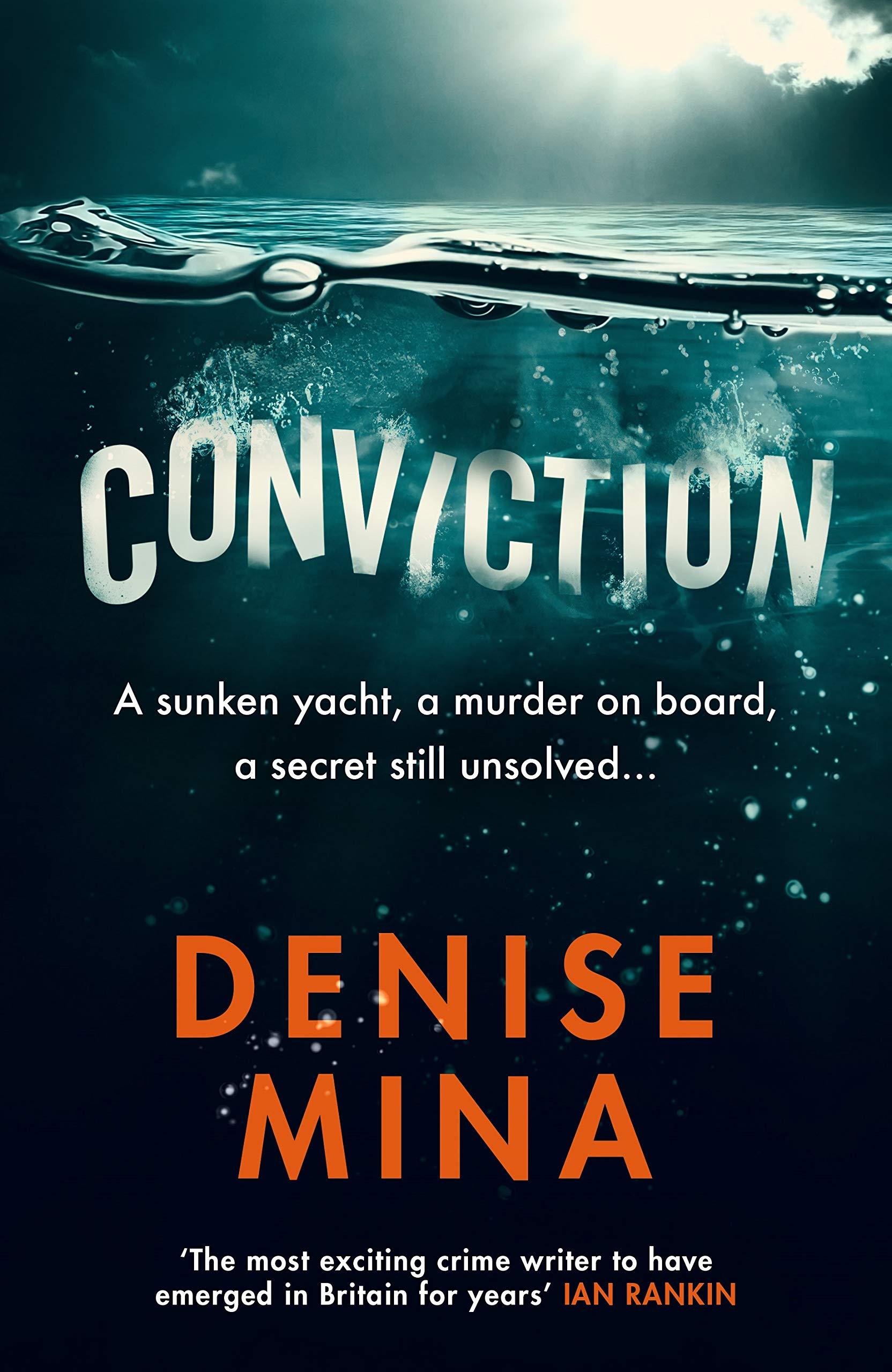 This is the first book by the Scottish author, Denise Mina, that I've read and I can say that she deserves the rave reviews written for her previous novels. Conviction is a tight mystery/thriller, introducing a perfectly drawn main character, Anna McDonald. Anna is a married woman with two little girls and enjoys her everyday routine but already from the first -very well written- pages the audience learns that she has a truly troubled past which she is determined to hide from her family and friends. Anna is also a true-crime podcast fan and when she listens to the first episode of a new podcast regarding the death of a father along with his two children, she is shocked to the core as the name of the father, and possibly the murderer is more than familiar to her.

From that point on, Anna will embark on a dangerous adventure, to find the truth about what happened the night that the yacht in which the three family members were on and the real reason behind its sinking. At the same time, Anna will have to face a family drama, as her husband abandons her to live with Anna's best friend, Estella. As the -intricate though easy-to-follow- plot unravels the audience learns about the nature of Anna's past suffering and the reason why she adopted a new name and identity.

The main plotline, concerning the yacht's sinking, merges with that of Anna's prior life and in the end, she will have to encounter the person who was responsible for her ordeals who also hold the key to the yacht mystery. What makes Conviction a novel that stands out is Denise Mina's wonderful prose and fine-grained characterization. In my opinion, her writing style puts her on the top of contemporary European crime fiction authors and she continues in the tradition of many Scottish crime writers, such as Peter May, Ian Rankin, Val McDermid, and Philip Kerr.

The reader identifies with the protagonist even though she is not always likable as a character and wants a proper resolution for the book's plots and sub-plots. We demand justice for Anna/Sophie and the punishment of the villains. This is a novel that keeps the audience highly engaged and you will find it difficult to put down. I recommend it without any reservation to all crime fiction fanatics and especially to those who enjoy a more literary touch in their crime reads.