A surprise from Finland.

Finland is a country that does not strictly belong to the Scandinavian nations mainly due to its peculiar language which doesn't share many common characteristics with Swedish or Danish, and secondly because of its cultural development that doesn't resemble the other Nordic countries. Besides, in geographical terms, Finland does not share the Scandinavian Peninsula the way Sweden and Norway are. The same, of course, can be said about Iceland which also has its distinct ethnic origin and.political tradition. We nowadays tend to use the adjective Nordic when talking about the five countries: Finland, Sweden, Denmark, Norway, Iceland despite their various differences. Nevertheless, there are many Finnish contributions in the ever-evolving Nordic noir phenomenon and one of the brightest examples is Bullets. a 10-part TV show with a storyline full of potential and a cast of noted Finnish thespians.

Krista Kosonen (Blade Runner 2049, Beforeigners) is the main protagonist of the series, playing Mari Saari, a secret service super-agent who mourns for the loss of her friend during a police operation that constitutes the show's first scene. Furthermore, there is Sibel Kekilli, the German actress of Turkish origin that we saw in the early seasons of Game of Thrones, who portrays Madina Taburova, a Chechen woman who became radicalized during the war with the Russians and now recruits young girls to take part in terrorist attacks throughout Europe. Tommi Korpela is the middle-aged police investigator who helps Mari with her work, a man having family troubles and a teenage daughter that doesn't seem to like him. We also have the opportunity to see a familiar face in the role of the villain/antagonist, Dragomir -"Gago"- Mrsic, the Yugoslavian actor that we first met in the Easy Money (Snabba Cash) trilogy, as the brutal henchman Mrado, and more recently in Viaplay's crime TV series, Alex.

The plot involves Mari working as an undercover agent in order to meet and befriend Taburova who is suspected to plan the next terrorist attack soon in the Finnish soil. Mari will pose as a social worker who becomes responsible for the Chechen immigrant Taburova and gradually she earns Madina's trust as she helps her deal with personal problems. Madina also has a tragic past which is revealed gradually, through the use of flashbacks, to the audience and has a daughter that she was forced to abandon in Chechnya, more than fifteen years ago.

Bullets is a TV show that features lots of action and plenty of times we admire Mari's skills in martial arts in fighting sequences. But, what this show strives for is to show how difficult is to judge its characters who are repeatedly making questionable, in terms of ethics and morality, decisions because of extreme circumstances. It is evident that the creators didn't want a Hollywood-style action show based on the dazzling special effects, but a series that would portray, as honestly as possible, the impossible dilemmas faced and extremist actions committed by certain people that we quickly label as "terrorists" ignoring their personal histories and life dramas. But did they succeed in Bullets?

I think that each viewer should answer truthfully to this question and if the response is positive, then the series should be considered as a success. I haven't heard anything about a second season being on production, but I think it would be interesting to see what a sequel season has in store for the main characters. 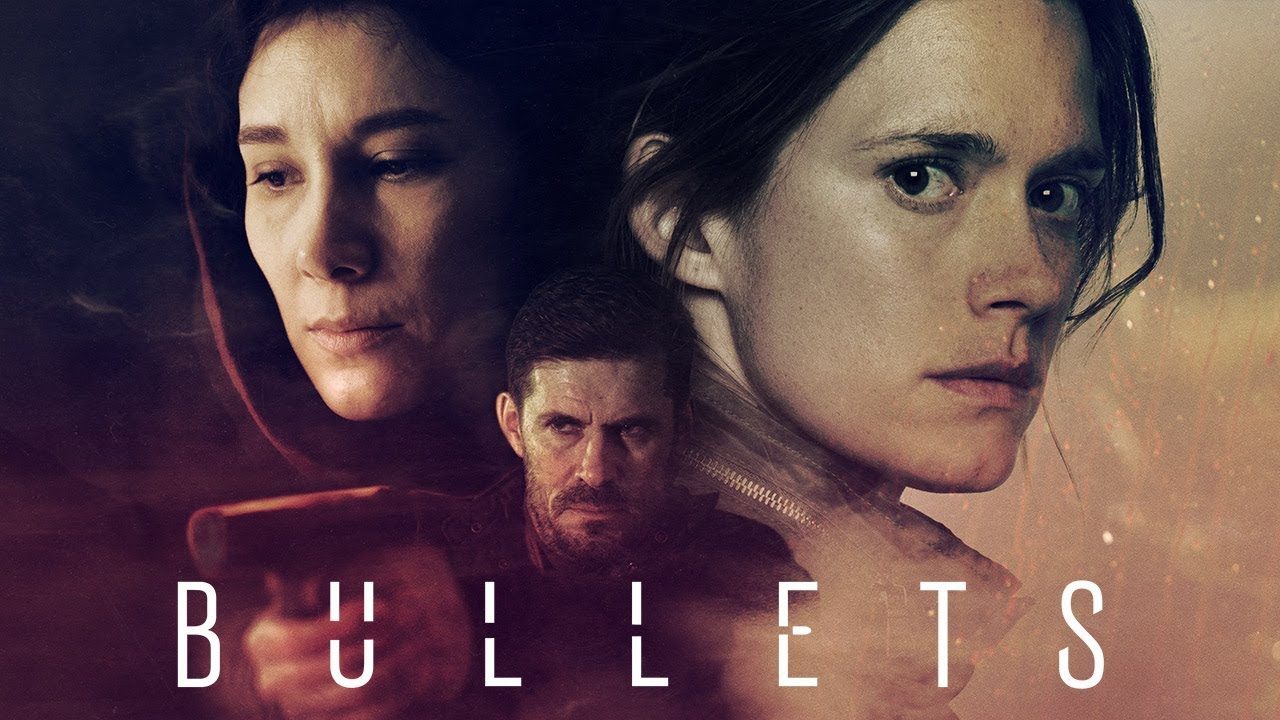