A classic police procedural with a hard-boiled protagonist.

The truth is I was feeling kind of ashamed that I hadn't check out the notorious Bosch series, based on the story and characters of the titular novels by Michael Connelly. So I attempted something I rarely do, watching a tv show in reverse chronological order, starting with the final -till now- Season 5. Though I cannot claim that I was thoroughly disappointed, I was expecting something more by the series for which I read lots of raving reviews.

Season 5 is based on M. Connelly's novel Two Kinds of Truth and the story is interesting enough, as it is divided into a number of equally interesting sub-plots and as a result the show seems to be more balanced while some of the secondary stories refer to Harry Bosch's past and more specifically his previous convictions. Titus Welliver is perhaps the most suitable actor for portraying the complex character of Los Angeles police Inspector Hieronymus Bosch -the name is a reference to the 15th-century Dutch draughtsman and painter- an old-school, hard-boiled cop reminiscent of the film noir protagonists of 40s and 50s. The main story in Season 5 revolves around the illegal trading of the infamous opioid drug, Oxycontin and the exploitation of drug-addicts who act as mules. The cold-case subplot refers to one of Bosch's first convictions as a young detective which the prosecution wishes to re-open as new evidence comes to light.

The actors in the supporting roles do a marvelous job and I would say that Jamie Hector, playing Bosch's sidekick Jerry Edgar, and Lance Reddick as Homicide Chief Irvin Irving stand out and shine brighter than the rest. The show is wonderfully shot and the audience can easily recognize its high production values. The main flaw is that I would expect a more intense and distinguishing character in the series as a whole and a more suspenseful main story which is also the basic reason that someone begins to watch the show. I am certain that Bosch has a much wider audience in the U.S. than in Europe. The thing is I am a sucker for Euro-Noir and I am tired by the American productions. Perhaps this show deserves something better than three stars so my final rating is 3,5/5 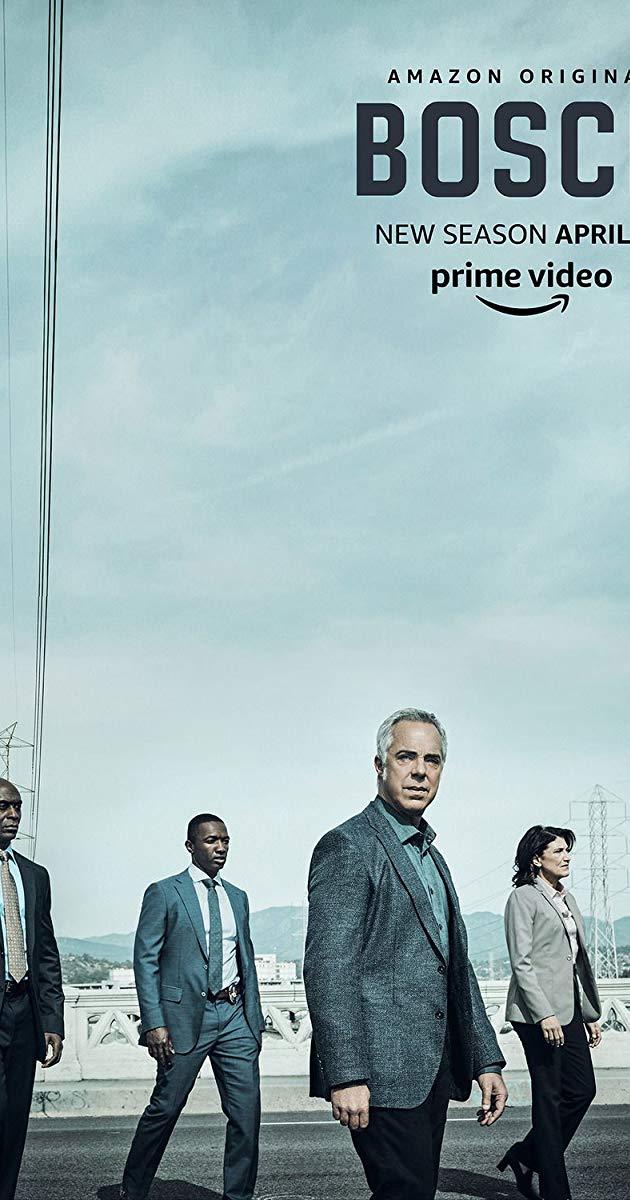