Finland is a country whose contribution in the notorious Nordic noir genre was minimal until five years ago when the first crime television series were produced and managed to leave their mark on the European television map. Bordertown (original title: Sorjonen) is the Finnish heavy artillery as far as crime TV productions are concerned as it is a show which scores high on every aspect and category. First and foremost it has excellent cinematography which binds the picturesque Finnish landscape with the somber dark colors that are prominent in the series' stories and plotlines. The characters are all three-dimensional and their interactions are plausible and credible. The dialogue is very well-written and constitutes -perhaps- the most distinctive aspect of the series. Additionally, Bordertown has a dynamite-like soundtrack that is totally aligned with the show's darkness and quick pacing. Moreover, the show's casting is top-notch with Ville Virtanen (Rebecka Martinsson, Norskov, The Truth Will Out) playing chief investigator Kari Sorjonen, a compelling character whose intuition is his north star and main instrument of criminal investigation. Sorjonen has a brilliant, yet peculiar, intellect that make those that surround him feel awkward and inferior, something that doesn't make him particularly sociable. It should be noted that the show has won the Kultainen Venla award (Finnish Emmy) in the Best Drama Series category and in addition to this, Bordertown also picked up awards for Best Leading Actor (Ville Virtanen) and Best Leading Actress (Anu Sinisalo).

We saw in the show's first season, which premiered in Finland in October 2016 on Yle TV1, that Kari Sorjonen has moved from the capital of Helsinki to the small town of Lappeenranta, close to the Finnish border with Russia. There, he joins the local police force and meets his new colleagues in the Serious Crime Unit (SECRI) and very quickly stands out due to his instinctive approach to crime-solving that is effective and yields results. Kari's colleagues are Niko (Ilkka Villi) and the Russian-born, hard-boiled cop Lena (Anu Sinisalo). He also has a wife, Pauliina (Matleena Kuusniemi) and a teenage daughter, Janina (Olivia Ainali) and he struggles to tend closer to them, balancing his job obsession with his familial responsibilities. Kari's daughter, Janina, becomes a friend with Lena's adopted daughter, Katia, a rebellious teenage girl who very often gets in trouble. I should make a special mention to the actress that plays Katia, Lenita Susi, whose talent and celestial beauty are bound to enchant the audience. The relationship between strict Lena and the untamed Katia is an explosive one and is on the center of some of the show's most absorbing episodes. Family is on the center of the show's narrative and is blended as a theme with the crime, something that also binds Bordertown with the Nordic noir genre's main tropes and trademark characteristics. The show's setting, the neighboring with Russia is another element that the creators use to enrich their storylines. Nevertheless, the typical Scandinavian stereotype that dictates that the Russians are always the bad guys is reversed here. Fisher King producer Matti Halonen has stated: "The bad guys are not who you think they are, the main character is not your typical crime noir character. So, in the end, you have a typical crime series from Scandinavia but with elements that are truly original".

The second season of Bordertown consists of ten episodes in total, that are further divided into five sets of two episodes that narrate a different story. There are, of course, some plot elements that permeate all the season's episodes such as Kari's family troubles that include the brain tumor of his beloved wife and his problematic relationship with Janina who is on the verge of becoming a fully responsible adult. As always, some storylines are more fascinating than others and I think that episodes 3 and 4 (The Rite of Spring) and the final two, 9 and 10 (Without a Shadow) were the most interesting ones at least as far as the plot is concerned. Some stories have a strong whodunit element that makes them irresistible for the viewer while others are more focused on the overall mood and atmosphere. Either way, this is a show that you are bound to binge-watch, especially if you are particularly fond of the Scandinavian version and interpretation of the crime fiction genre. In a way, Bordertown reminded me of another legendary Nordic crime TV production, the Swedish/Danish Bron/Broen. The color palettes of the two shows are very similar while they both explore -more or less- analogous themes.

The series' first two seasons have been aired in October 2016 and 2018 respectively, while the third season has already been shot and aired in the Finnish broadcaster Yle TV 1 and if Netflix follows the same release pattern as previous seasons, Bordertown will premiere on February 2020. The show's creator, Miikko Oikkonen, said: “The winter landscape and atmosphere of season three will bring the crimes and family drama to a new epic dimension.” So, we will have to sit tight and wait for the release of one more season of our favorite Finnish crime show. 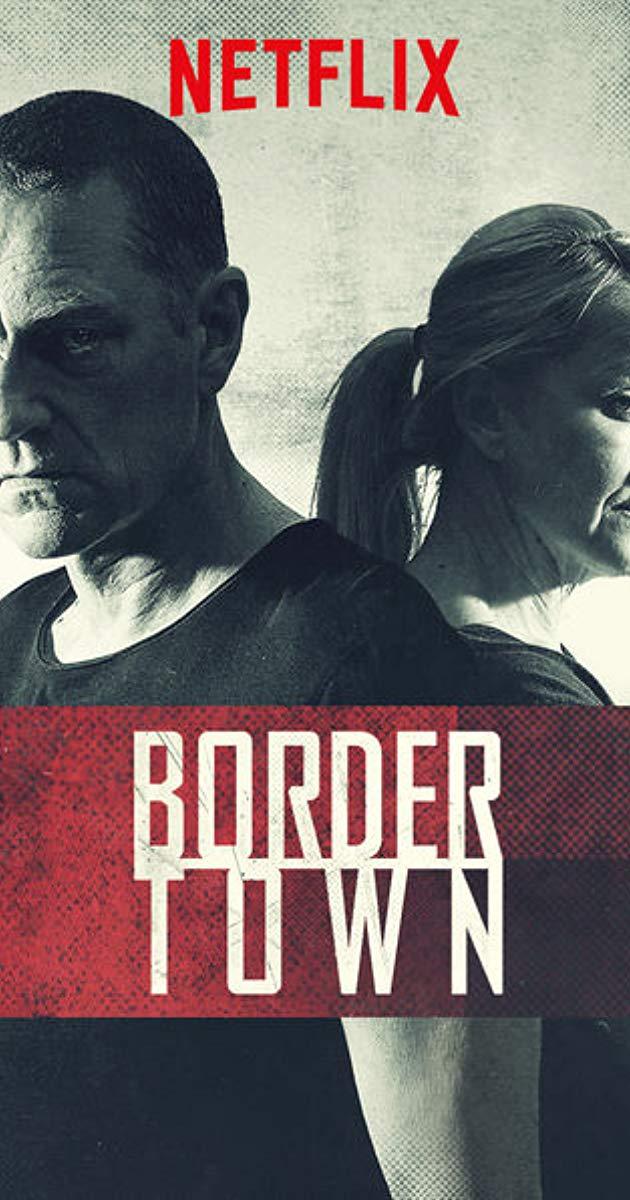