The first season of the Galician mystery TV show, Bitter Daisies, proved that there are still noteworthy productions originating from Spain and its rich plotline combining with a compelling protagonist and a multitude of plausible secondary characters made the series a must-watch for the aficionados of the genre. The second cycle is even better and the main themes explored in the previous one are still present as our troubled protagonist, Eva Mayo (Maria Mera), is out to get vengeance for the murder of her sister, Margarita, and to bring down a vicious sex-trafficking ring that is immediately linked to the loss of her beloved one. In the episodes of the first season, we met Eva as Rosa Vargas, a detective who was sent to the little town of Murias in order to in investigate the disappearance of a local teenage girl, Marta. The case seemed to implicate a number of the town's most prominent citizens and in the end, Eva revealed the killer of her sister and sent him to prison, Unfortunately, the same fate awaited Eva as she was too arrested and incarcerated because she had abducted the true Rosa Vargas and impersonated her in order to get evidence about Margarita's death.

The second season of the series is painted in more surreal colors as we get a glimpse into Eva's mind and distraught mental state that seems to worsen as time goes by. The palette is comprised of red and dark tinges that strive to express and manifest the protagonist's inner cosmos that is set out of balance due to the traumatic events of Murias. Revenge and justice, more specifically the discrepancy between them, is one of the starkest motifs of this cycle and Eva's obsession with the fate of her deceased sibling leads to a moral impasse that forces her to finally choose between the two. The main storyline is heart-wrenching and slightly disturbing as it revolves around the exploitation of young girls who are lured to prostitution by a gang of thugs whose leader holds the nickname of "The Lilly". We watch as Eva's mental illness spirals out of control and the people close to her become entangled in a battle between her and "The Lilly" that will cost many lives. Eva is portrayed with sensitivity and respect while her confused state of mind is by no means a quality that makes the audience less sympathetic to her predicament. The performance by Maria Mera is subtle and balanced, creating a compelling protagonist that also constitutes one of the main reasons to watch the show.

The story begins with Eva being released from custody after completing her two-year sentence in a Spanish women-prison and she is struggling to get her life back on track. Nevertheless, when she is approached by Mauro (Toni Salgado), the man who killed her sister in cold blood and also serves his time, and learns that his daughter, Rebeca (Sara Sanz), has been abducted by the people who were involved in the murders of the young girls in Murias two years earlier, she decides to take action. Eva, along with her journalist friend, Laura (Noelia Castaño), will embark on a quest to identify the villains who were involved in the events of Murias and take down "The Lilly" himself. In order to succeed, Eva will have to go, once again, undercover and pose as a high-end prostitute to get access to crucial information about the child-trafficking ring. But when she detects a possible person of interest, a man called Diego who runs a dodgy men's club, and attempts to follow him, she suffers a blackout. The next day, Diego is found murdered in a gory manner and his killer has left a daisy flower inside the victim's mouth. Eva is shocked and she can't be certain if she was the culprit or not. Her sanity will be tested to the limits when a second body is found, killed in a similar manner and bearing the same signature of the flower in the mouth.

At the same time, Inspector Salgado (Santi Prego), takes on the case of the daisies serial-killings and his investigation soon leads to some less-than-pleasant findings. The experienced homicide officer will begin to suspect some of his colleagues and superiors when he discovers that there is a leak inside the police station, a person who is connected to the child-trafficking ring led by "The Lilly". Salgado is a middle-aged, stubborn cop who is stuck on a past case that still haunts him, the murder of a young girl that took place several years earlier and the perpetrator was never found. His unsuccessful attempts to apprehend the guilty party torment his consciousness and had major ramifications for his family life as he got divorced from his wife and now he barely sees his own grandkids. Salgado's investigation and Eva's personal inquiries will collide and the two of them will develop a peculiar relationship as the case is breaking and the story comes to an end. Eva and Salgado's character arcs correlate and their development is both credible and moving. Eva's final actions may seem over the top to someone who hasn't watched the series from the beginning, but they totally make sense to those who are familiar with the character's background.

There are primary and secondary mysteries featured in the season's six episodes and the viewer never gets tired of this thrilling roller coaster that keeps you guessing from the first episode until the final one. The pacing is superb and the plot moves forward in an even, steady tempo accelerating significantly in the sixth episode. The final explanation is satisfying and even though I was able to pinpoint one of the villains relatively early, that didn't spoil the overall experience. Furthermore, I massively appreciated the lack of crucial plot holes as well as the plausibility of the season's conclusion. I've seen enough mediocre Spanish television shows during this last year and Netflix seems to have adopted plenty of the second-rate national television productions. Bitter Daises is a brilliant exception and one of the most fascinating European crime/mystery shows aired during the last few months. Keep in mind that the episodes are more than one hour each so the whole story unravels in a total of about seven hours. I would also suggest you watch the series from the beginning and try the first season before you move on. Many things won't make any sense without the prior knowledge of people and events from the previous cycle. I guess that there is a possibility to watch the second season as a standalone but it would be best if you became familiar with the overall setting before. It will add to the experience. 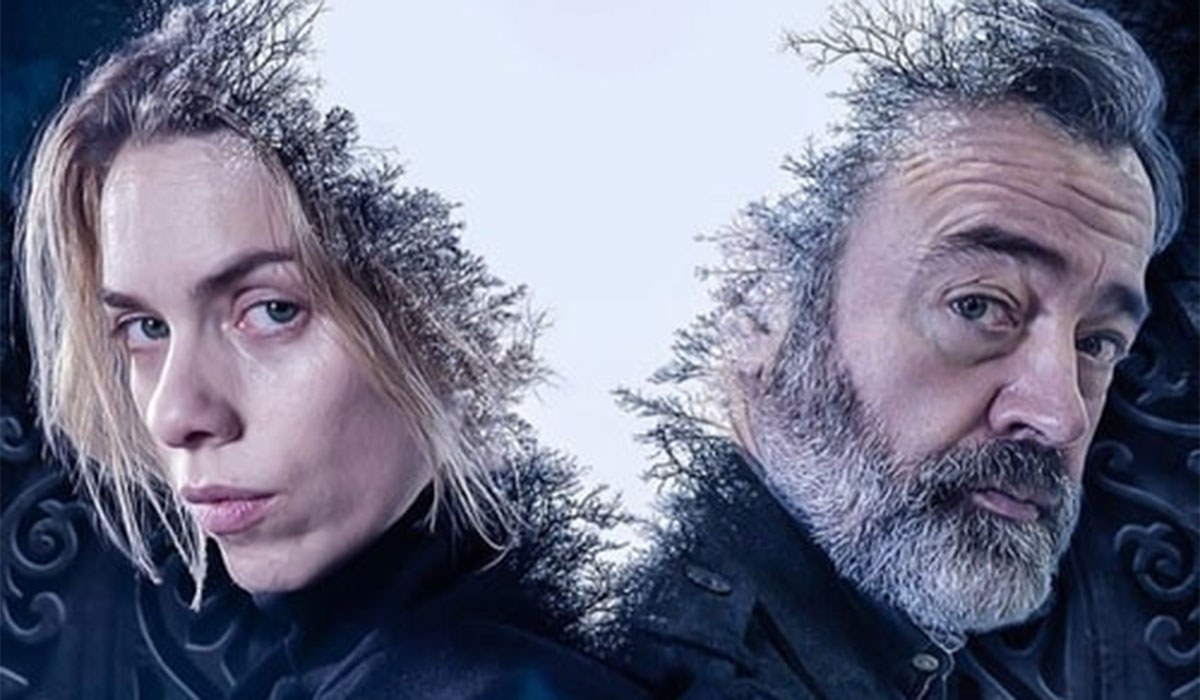