Perhaps the weakest season of the iconic Swedish crime series so far.

This is one of the most long-living Swedish crime television series of all time and all Swedes, of every age group, would sit and watch a 90-minute episode of Beck, starring Peter Haber as the solemn, stoic Superintendent of Stockholm's Criminal Investigation Department and Mikael Persbrandt as Gunvald Larsson, Beck's sidekick who has an aggressive temperament and stops at nothing in order to catch the bad guys. The series was a success both in Sweden and abroad, commercially as well as critically. The characters of Martin and Gunvald are based on the work of the godfathers of Nordic noir, Maj Sjöwall, and Per Wahlöö, who wrote the "Story of a Crime" novel series (ten books in total). Haber seemed like the perfect actor to portray Beck while Persbrandt gave memorable performance(s) and nailed the role of Gunvald. I have enjoyed all episodes in the series, so I was eager to delve into the new, seventh season of the show, always keeping in mind that there will be no Gunvald in this one as the show's producers decided to "kill" him in the first episode of the sixth season. His replacement is Steinar Hovland, a Norwegian distinguished homicide investigator who would be the new face in the previous season while in the seventh, he begins as the leader of the group of officers, replacing his former boss.

Beck is semi-retired and still exists as part of the team, but only in order to act as an intermediary between Steinar and the new addition to the team, Alexandra Beijer (J. Silfverhjelm). Alexandra is the one that finally gets Martin's job for which Steinar had also been interested, so their relationship is rather strained at least in the beginning. I found that the stories of this season are mediocre and dull except for the last episode (Djävulens Advokat), having Roland Møller (R, Northwest) in the role of the villain. The other three episodes are mediocre and uninspired with plotlines that disappoint and make the viewer feel a sweet nostalgia for the episodes of the first four seasons.

Even though Peter Haber continues to do a solid job in his portrayal as the grumpy and old-fashioned Inspector of Homicide, the flaw lies in the script of the series and also in the character(s) non-development. In my opinion, the show went downhill from the moment that Gunvald died leaving Martin feeling numb and out of depth. In this season he seems to be almost disconnected from his surroundings something that surprises negatively the loyal fans of the series who knew Beck to be good-hearted and effective as a crime-solver and leader of the team. Steinar is a nicely crafted character but not equal to that of Gunvald, while the secondary characters (Oskar, Jenny) and their sub-plots are tedious to say at least. I think that it would be better for the producers to wrap-up the project and I hope that we won't have to see another season analogous to this one. Beck is an emblematic series, one of the first Nordic Noir series which found its way outside Scandinavia and it should be remembered for the greatness that we, as viewers, witnessed in the previous six seasons. The hardcore fans of the series would be disappointed at season 7, but those who are not familiar with the Beck universe will be able to find some enjoyable moments in it.

You can find the latest season of Beck on Amazon.com: https://www.amazon.com/gp/prod... 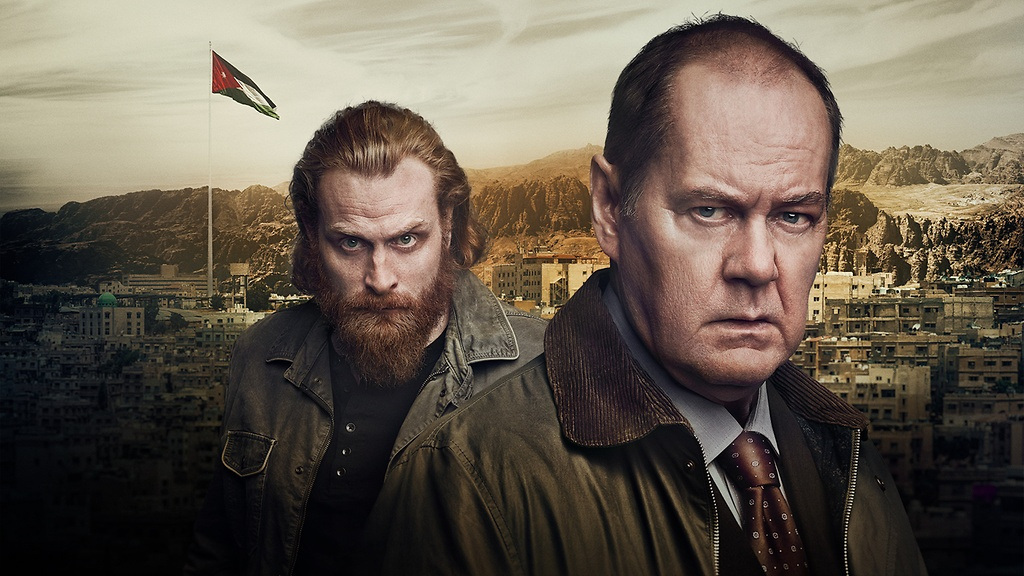