A mediocre Scandi-crime television movie, based on a Liza Marklund's novel.

I am familiar with Liza Marklund's body of work and I've enjoyed many novels from her series having Annika Bengtzon, a young crime reporter trying to set her own mark in a male-dominated working environment, as a protagonist. Unfortunately, this attempt in adapting The Red Wolf (original title: Den Röda Vargen) into a TV movie was mediocre -at least- as the production values didn't correspond to the high standards of the major Nordic noir films and television series. On the plus side, I liked Malin Crépin's performance as Annika and her physique was close to the one I've imagined when reading the books. Nevertheless, nearly all the other aspects of this movie, like plot and characterization were off the mark and disappointing in general. This story is set in Luleå, one of Sweden's northernmost cities, the capital of Norrbotten County. I think that it is better to read the book than watching this uninspired adaptation. 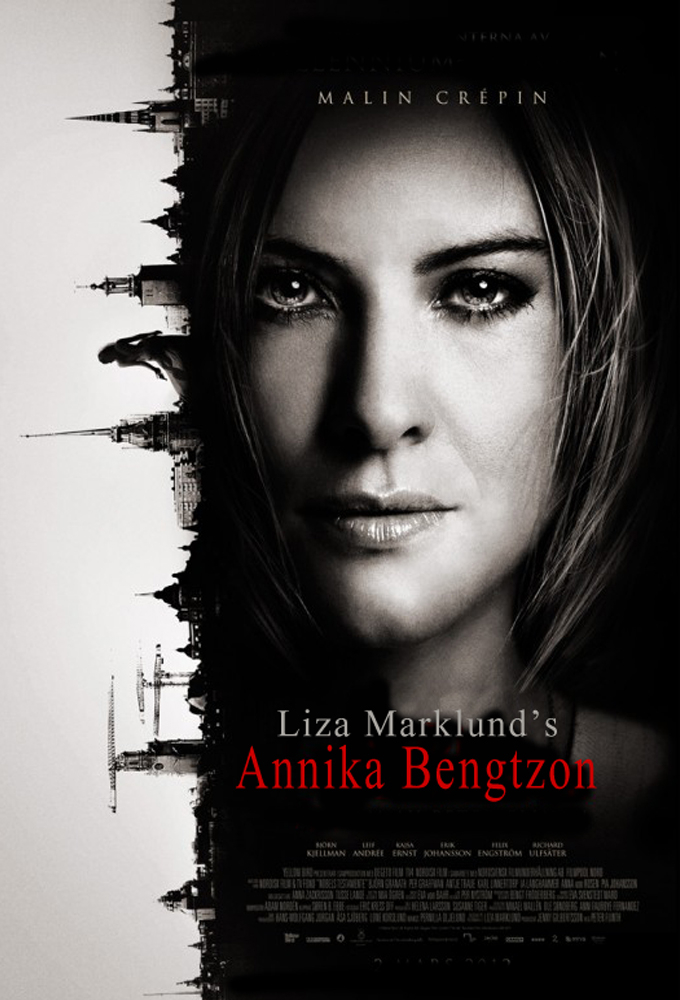