An Elderly Lady Must Not Be Crossed

Murder as the simplest solution to life's hardships. 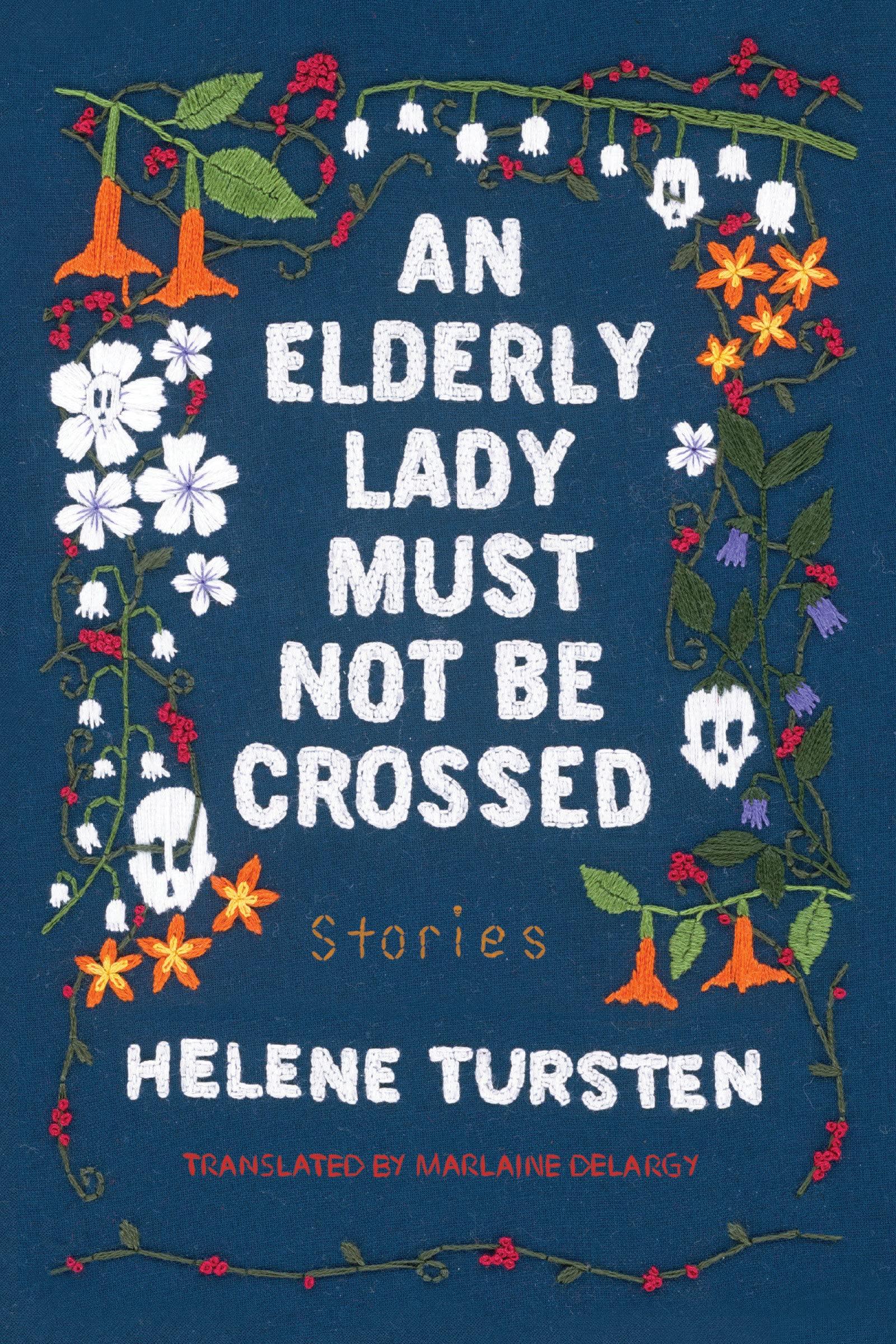 This is the sequel to Helene Tursten's novel An Elderly Lady is Up to No Good, featuring a remarkable protagonist, the aging, but venomous Maud, an old woman with a knack for murder. In the first installment we witnessed several of Maud's adventures that involved heinous acts instigated by mere practical reasons indicating possible sociopathic tendencies, even though the author is careful enough not to offer definitive answers to the questions raised by the protagonist's behavior. Tursten's most popular fictional creation, Inspector Irene Huss, also appeared in the novel, though her role was reduced to a minimal presence as an investigator of some of the crimes committed by Maud. There is an overwhelming cynicism pervading this series as Maud seems to be ready to eradicate her problems by killing the sources of her misfortune, without exhibiting any kind of regret or guilty consciousness. Nevertheless, this apathy is also the the cause of moments of genuine laughter and the reader is amused by the main character's promptitude to take action when she feels wronged or threatened.

In An Elderly Lady Must Not Be Crossed, Tursten follows the same recipe and introduces several short stories to the reader, the common denominator being Maud's present and past misdemeanors. In the beginning of this collection, we read as 89-year-old Maud embarks on a trip to South Africa along with a group of strangers. Her mind is still haunted by her interrogations by the police back in Gothenburg concerning the death of an antique dealer who was found murdered in her apartment with a fatal injury in his head by a blunt instrument. Maud is an excellent actress and knows how to play the helpless, addled senior citizen who gets often confused and doesn't know how to help the authorities with their inquiries. Her pretentious behavior seems to convince DCI Irene Huss and her sidekick who choose not to pursue the matter further, even though they suspect that something is off regarding Maud's account of the events following the murder. Thus, Maud is free to do what she always dreamt of doing: Travel around the world and live her life to the full before closing her eyes once and for all.

During her long trip from Gothenburg to Dubai and then Johannesburg, Maud takes a trip down to memory lane and recounts her memoirs of her past that include a series of well-thought, premeditated murders of people who crossed her path and threatened her well-being. The reader gets a glimpse into the protagonist's tough upbringing, the difficult post-war years, and her strained relationship with her sister, Charlotte, whose severe mental health issues created a heavy burden for Maud who always had to care for her. Each short story is a reminder of Maud's cunning and ruthlesness while Tursten leaves for the reader to decide if her protagonist is sick or just a callous individual who gets her way by any means necessary. The author attributes some humane and sentimental characteristics to Maud that make her persona all the more dubious and difficult to assess. In my opinion, Maud is a brilliant example of characterization and one of the most compelling protagonists in Nordic crime fiction. Tursten succeeds in creating a fascinating character who is equally funny and terrifying, a rare combination in the genre's works.

Maud's trip to South Africa is the main and longest story in the book and, of course, it ends with the old lady unmasking an abhorrent child rapist whom she punishes in her own, unique manner. This a short book and the fact that it contains a few standalone stories makes it all the more easy to read. I prefer the "Old Lady" ("Äldre Dam") series to the Irene Huss one as the comical aspect is ever-present and the reader is allowed to relax and enjoy tales that don't bear the trademark and over-used traits of a typical police procedural or thriller. Tursten's pen glides effortlessly and her descriptions as well as the overall narrative style captures the imagination of the reader as he dives into Maud's universe where murder is the obvious solution for every single problem. It would be great if we had the chance to watch a cinema or television adaptation of those two books and I hope that Swedish, or even foreign, directors will soon take an interest in Tursten's work. It should be noted that the Irene Huss novels have already been adapted into television, starring Angela Kovacs as the protagonist. An Elderly Lady Must Not Be Crossed comes highly recommended to the readership that enjoys a hilarious crime/comedy.

An Elderly Lady Must Not Be Crossed