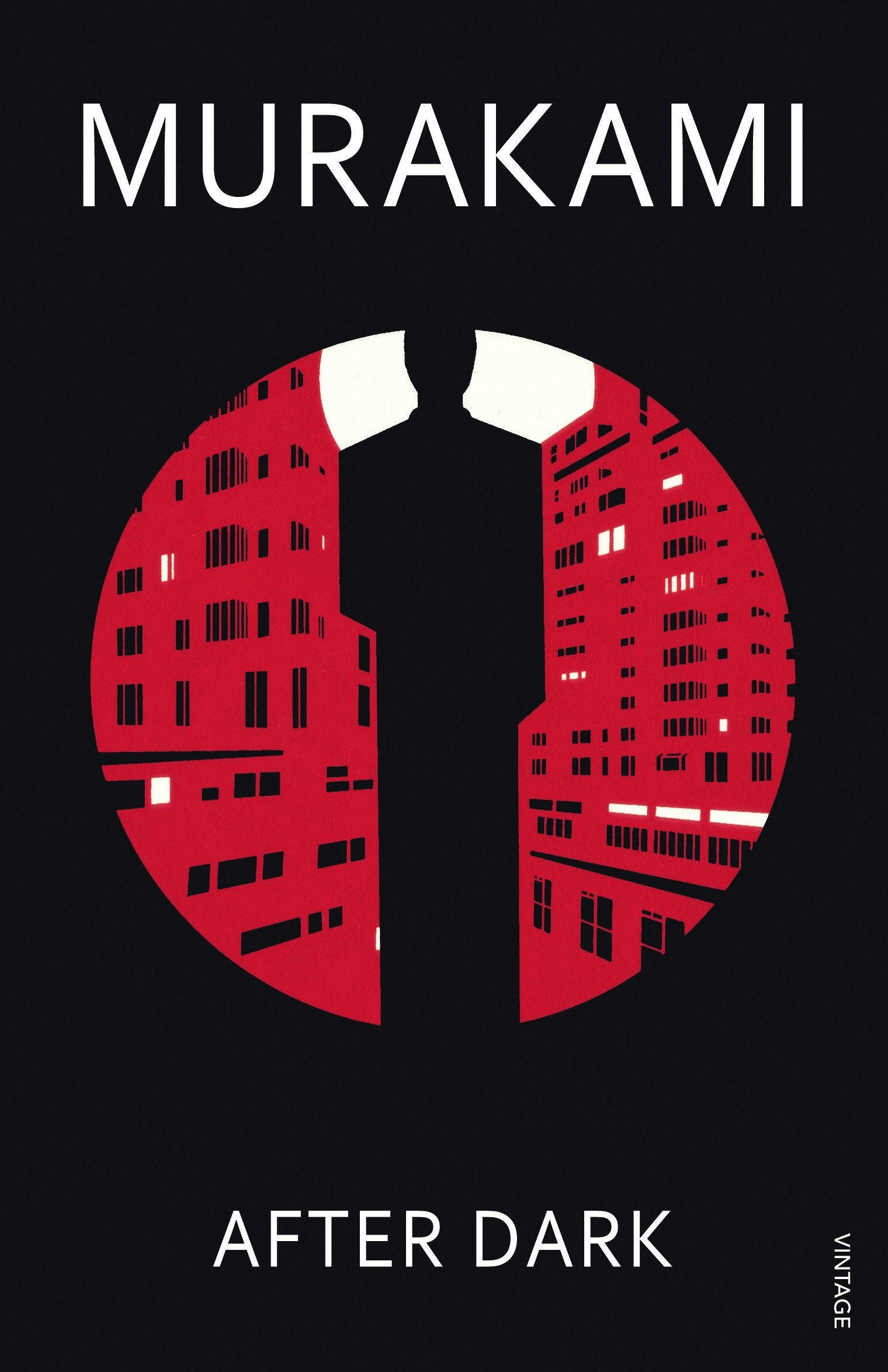 "All we have to do is separate from the flesh, leave all substance behind, and allow ourselves to become a conceptual point of view devoid of mass. With that accomplished, we can pass through any wall, leap over any abyss" (p. 108)

Bearing the the charisma of a truly gifted storyteller, the Japanese Haruki Murakami is one of the most precious literary voices originating from the Land of the Rising Sun. His oeuvre includes several belletristic novels that conquered the world with their style and spirit, making the author known to every corner of the globe for his blend of Japanese tradition and Western influence which is ever-present in his work. The impact of the American and European literature and music on Murakami's work is easily discernible in the majority of his books which are brimming with reference to Western musicians, authors, and intellectuals who embroider his texts. As far as the musical aspect is concerned, the Japanese novelist is more than qualified to talk about as he used to own a jazz bar along with his wife previous to the publication of his first novel in his native tongue in 1979. Nevertheless, Murakami's breakthrough to the pantheon of worldly-renowned authors came after the release of his fifth novel, Norwegian Wood, which sold more than four million copies in Japan only. The novel has also been adapted into a feature film in 2010 by Anh Hung Tran and it was well received by the audiences as well as won several awards in various Asian film festivals.

Murakami is often described as a representative of the postmodern literature, even though there are few who consider this classification as inaccurate and avoid the definite grouping of the author in a particular school of thought. Even though postmodernism is a broad concept applied to various fields of the artistic and intellectual life, in fiction writing it signifies "a literary movement that eschews absolute meaning and instead emphasizes play, fragmentation, metafiction, and intertextuality". The postmodernists tend to blur the absolute dualism between high and low art, and embrace a more flexible approach to the art of writing and rigid genre distinctions. Furthermore, the adherents of postmodernism reject the typical structure of the novel, as established by the realist tradition, that includes plot, setting, characters, mood, and tone thus the traditional components of a work of fiction. Some of the most distinguished exponents of the movement are Kurt Vonnegut, Thomas Pynchon, and Kathy Acker to name just a few, while notable heralds of this literary form are authors such as Miguel de Cervantes and Jack Kerouac.

After Dark is one of the less celebrated works of Murakami for a variety of reasons, nevertheless the reader who is familiar with the author will be able to detect some of his trademark writing characteristics. It is a short book, more like a novella, that doesn't exceed the 200 pages and its action takes place in the course of a single night in which several characters collide and interact, often facing grim circumstances, and try to form meaningful bonds in this minimal space of time. Murakami's brilliance shines in his use of the "pure point of view", allowing the reader to hover above the city of Tokyo through the lens of the camera which even though it is able to intrude and depict scenes from the lives of the characters in their most private moments, also imposes a neutrality as the reader, or the observer, cannot intervene in any way to what is happening in the story. That detached approach to storytelling is what makes this novel a singular work among the author's opus. Murakami's little eye makes its spectacular entrance in the first pages and establish the tenor of the story as a whole.

The novel begins with a 19-year-old girl, Mari, sitting in a busy restaurant in one of Tokyo's seediest neighborhoods, reading her book and avoiding any kind of interpersonal contact. Her peace and quiet is shattered when a gaunt musician sits at her table and strives to spark a conversation with her. Soon, the trombonist, whose name is Takahashi, is proved to be one of Mari's old acquaintances whom he met along with her sister, Eri in an outing several years before. Takahashi seems to remember a lot about their first meeting and Mari supposes that this is because of her sister's unique charm that wins people, particularly men, over. The interaction between Mari and Takahashi will promptly begin to flow more naturally and the two youngsters, through the course of only one night, will end up talking to each other for the things that make them who they are, the relationships with their loved ones and their aspirations for the future. After Takahashi leaves to attend his band's rehearsal, a second surprise awaits Mari as a burly middle-aged woman, Kaoru, an ex-professional wrestler, asks her to accompany her to the love hotel she owns where a Chinese prostitute is in a state of despair after a brutal beating by an unknown john. Mari's expertise on the Chinese language will help the young streetwalker to communicate with Kaoru and her staff.

As the night grows deeper and darkness envelops the otherwise busy streets of the city, Mari, Takahashi, Kaoru and other characters who are introduced in the course of the story will embark on in-depth dialogue about various subjects ranging from the value of memories in forming a man's identity to the complex interrelationship between thought and action. The majority of the discourse presented in After Dark is a further proof of Murakami's capacity for creating characters solely through their verbal exchanges. The descriptive parts, which cover only a minor part of the book, focus on the bizarre story of Mari's sister, Eri who has been in deep sleep for a time period of two months without intervals. The author drops his gaze on Eri's room through the use of an invisible camera that invades Eri's personal space and captures even the most imperceptible changes in her expressions and environment. Her weird interactive television which seems to project meaningless signals acts as a kind of an unseen gate that connects the real with the unreal, thus making the already extraordinary situation even weirder. There is a strong touch of magical realism in the novel and its smooth incorporation to the rest of the story adds to the text's enigmatic attraction.

The finale is open-ended and leaves many questions unanswered leaving to the reader the duty to speculate regarding the meaning of Eri's modern "Sleeping Beauty" fairytale that constitutes the heart of the story. Mari and Eri's fragmented relationship is reconstructed through Mari's words in her thoughtful discussions with Takahashi. After Dark is a novel that resists strict genre categorization and it will appeal to those who appreciate texts that contain, well-crafted dialogue, a mystery in the heart if the story, and the choice of universal themes that retain their timelessness when treated with earnestness by a skilled writer. As I have already mentioned, it is a rather quick read, I finished it in just two sittings, something that is rare for a Murakami novel as those who are familiar with books such as 1Q84 and the Wind-Up Bird Chronicle very well know. I think that it is a book that will prove to be a nice introduction to the Japanese author's fictional universe as it offers a small taste of the things that made him one of the most recognizable literary figures in the whole world during the last few decades.