NOTE: Beneath the end of the list, you can find the covers and details of each book selected.

1) "ON WRITING: A MEMOIR OF THE CRAFT" by Stephen King

The absolutely essential addition to the bookshelf of every aspiring fiction writer, Stephen King's treatise on the subject, bearing the succinct title On Writing examines the writing process from manifold perspectives and provides the readership with crucial information as well as courage and inspiration for their future endeavors. The book is divided into 5 parts, the first one ("C.V") being a collection of the author's memories from his early years as a writer, including the first rejections by the publishers, his relationship with his wife, Tabitha, his drug and alcohol abuse and other personal matters that function as an introduction to the next chapters containing the bulk of guidance advices on key writing principles. In the second chapter ("What Writing Is"), King offers some general advice to the prospective authors, urging them to keep a tight schedule when writing, taking the process seriously and even suggests a minimum number of words that you should deliver in any given day. The third section ("Toolbox") discusses issues related to grammar, vocabulary and style, while the fourth ("On Writing") contains the more specific instructions to the would-be authors of any form or genre. The final part ("On Living: A Postscript") debates King's nearly fatal vehicular accident that took place in 1999, adding a profoundly personal note to the text. On Writing encloses everything that a prospective writer must know and furthermore conveys King's personal views on the subject matter of fiction writing, with the American master of chills and horror eventually succeeding in making the unknown field to become at least a bit more familiar to the reader. A must-read.

The indispensable companion to Stephen's king iconic work On Writing is none other than this brief handbook originally published in the faraway 1919, though still retaining its topicality mainly due to its concise way of clarifying well-known language issues. Strunk and White both concentrate on the art of good composition, urging the potential future authors to avoid the cardinal sins of extensively using the passive voice, the wrong application of parallelism in works of fiction, and the omnipresent tendency of many writers to use as many words as possible, thus eradicating the text's crispness and spoiling the narrative with superfluous details. The two authors beseech the readers to "omit needless words" in a desperate attempt to put an end to the futility of the redundancy which plagues literature since its beginnings. The Elements of Style is a little textbook comprising of less than 85 pages, though the density and clarity Strunk and White's writing style deems the book as one of the fundamental reads for those interested in practicing writing. It is divided into 5 main parts, each dealing with a separate subject with the focus always remaining on the proper use of language, the understanding of the concepts of form and style in a text as well as a useful list of words and expressions commonly misused. Reading The Elements of Style in conjunction with King's On Writing will enlighten and empower you to immediately start writing.

3) "HOWDUNIT: A MASTERCLASS IN CRIME WRITING BY MEMBERS OF THE DETECTION CLUB" by Martin Edwards (Editor) and The Detection Club

Founded in 1930 and with a history that spans more than nine decades, The Detection Club is "the world's oldest social network of crime writers" and in its membership register we encounter some of the leading authors of the genre, beginning with the genre's pioneers Agatha Christie, Dorothy Sayers, and Ronald Knox, and stretching all the way to our era with storytellers of the magnitude of Ian Rankin, Val McDermid, Peter James, Mark Billingham and Anne Cleeves to name just a few. In 2020, the club's ninetieth birthday, the current President, Martin Edwards, had the idea to prompt the members of the club to contribute their bit in a collection of essays covering every single aspect of crime writing such as plotting, setting, characterization, research and many others, thus offering a gift to aspiring authors and the loyal readership of crime stories who opt to be entertained by gloomy stories most often involving murder.The club has members active on classical whodunits, spy fiction, psychological thrillers, and suspense novels, thus a variety of diverging views on the subject are all assimilated in a single book, full of wittiness and insight on everything related to the creation of a decent crime novel. Overall, I think that Howdunit: A Masterclass in Crime Writing by Members of the Detection Club is a must-buy for the crime fiction aficionados and much more for those who aspire to write someday their own novel. The essays are brimming with invaluable information gathered from the authors' personal experiences, however the book as whole is by no means didactic, in a way that promotes a certain approach to crime writing. Crime fiction aficionados must add this one to their bookshelf

4) "IN THE MARGINS: ON THE PLEASURES OF READING AND WRITING" by Elena Ferrante

Elena Ferrante's elusive, enigmatic persona has become a subject of heated debates within the European literary world as her phenomenally influential corpus of work combined with her insistence to keep her identity concealed under the use of a pseudonym, intrigued and continue to pique the interest of the readers and critics around the world. Ferrante is mostly known for her renowned "Neapolitan Novels" quartet, a four-part series of books narrating the evolution of the relationship between two girls, Lenu and Lila, growing up in Naples during the course of the previous decades, beginning in the 1950s. In In the Margins: On the Pleasures of Reading and Writing, Ferrante chronicles her first experiences as a reader during her childhood, while in the course of four separate chapters explains her perspective on writing, approaches the concept of truth in the literary context, ponders on the limitations imposed by form and genre and explores more subjects relating to her experience as an author. She also cites quotes from authors and books that left a mark in her mind and heart, finally determining and shaping her own distinctive style. Throughout the book, Ferrante mentions passages from the works of many significant authors such as Italo Svevo, Adriana Cavarero, Virginia Woolf, Fyodor Dostoyevsky, Samuel Beckett, Emily Dickinson and others who support her solid arguments regarding the subject of truthful writing and its inextricable link with fervent reading. A book that demands the reader's full attention in order to grasp its brilliance, In the Margins: On the Pleasures of Reading and Writing is an original read granting access to Elena Ferrante's cryptic mind.

5) "THE ANATOMY OF STORY: 22 STEPS TO BECOMING A MASTER STORYTELLLER" by John Truby

Last but not least. John Truby's The Anatomy of Story treads on the field of screenwriting as the book's author is himself an esteemed scenarist, predominantly known to the global audiences through his work in the acclaimed television series 21 Jump Street (1987-1991), starring Johnny Depp in the role of the protagonist, Officer Tom Hanson. In his Anatomy of Story, Truby draws on his experience as a film industry professional and introduces his own 22-step outline which constitutes the book's backbone. Truby places desire on the forefront of dramaturgy, a force that directs all action. In fact, any kind of story is an examination of the human psychology which motivates human beings in the endless goal-seeking process, or in other words, the "dramatic code". Truby has his own singular approach to storytelling and his main intention is to convey to his reader all the elements necessary in order to comprehend his take on screenwriting in its entirety. He favors a character-oriented story construction, focused on the hero and his emotional as well as moral development. Thus, the prospective screenwriter ought to first examine his own desires and motivations driving his actions in order to create plausible protagonists who will win over the audience. Recently, on November 29, 2022, another of Truby's monographs was published under the title The Anatomy of Genres: How Story Forms Explain the Way the World Works (Publisher: Picador), a guide helping the reader to better understand the controversial and much-debated concept of genre. If you are interested in John Truby's screenwriting tips and lessons, you can visit his website (Truby Writers Studio) and learn more about his current and future projects. The Elements of Style 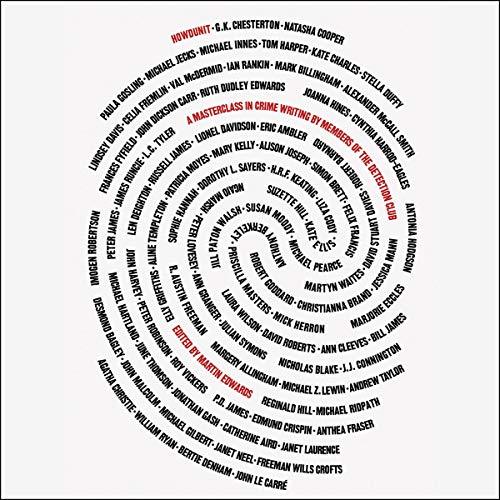 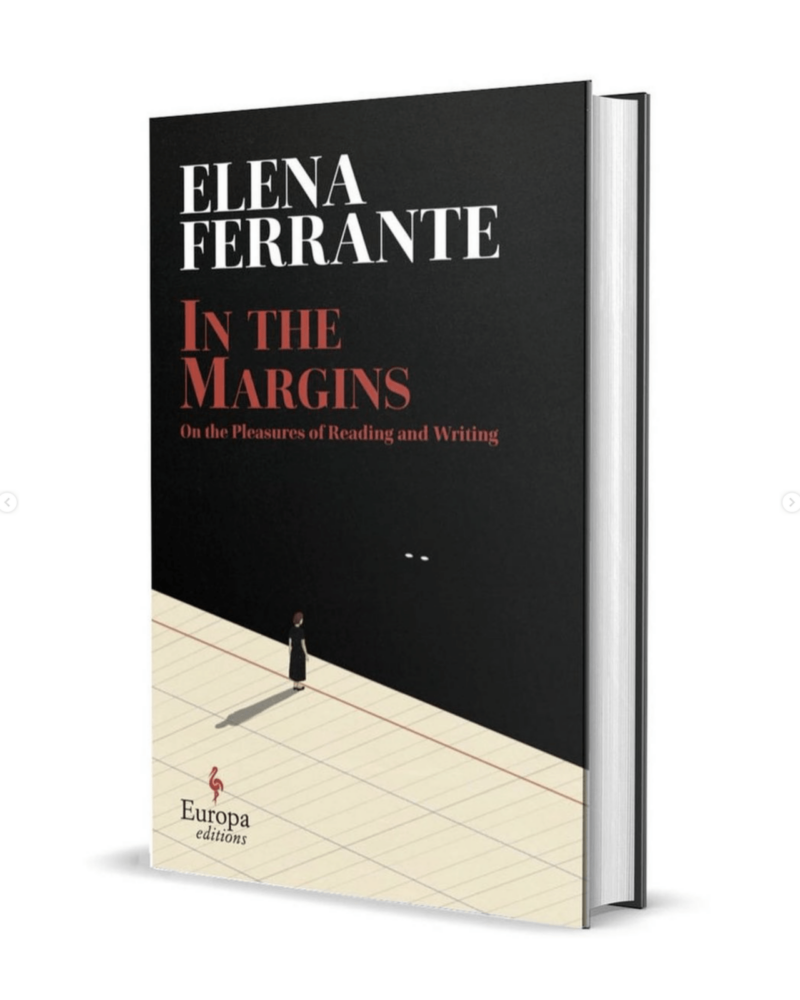 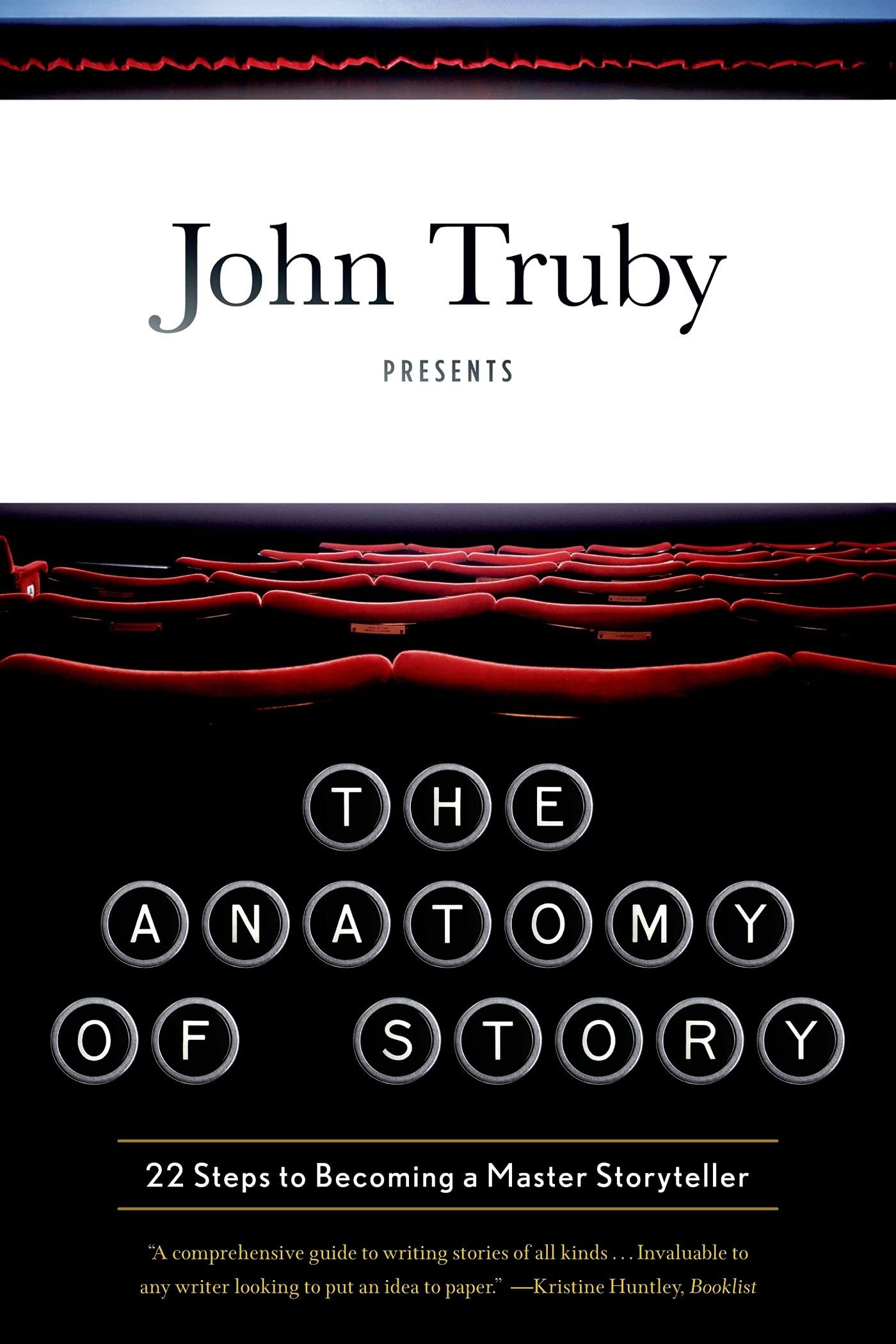 The Anatomy of Story: 22 Steps to Becoming a Master Storyteller