A spiritless spin-off of a truly great television series.

This series was a major letdown for me, an ardent fan of the tremendous two seasons of Missing where we, as the audience, were introduced to the show's main protagonist, the veteran police officer Julien Baptiste, an old sleuth who specializes in children disappearance cases. I firmly believe that the second season of Missing was one of the best Euro-crime television shows, so you can imagine that my expectations were very high when I heard that a spin-off series was in the works, based on one of the most well-outlined characters in a crime TV series.

Unfortunately, Baptiste didn't manage to convince me even for a second, as it has a rather weak plotline framed with cardboard villain characters, counting almost entirely on Tchéky Karyo's performance as Baptiste which of course is not enough to soothe the all-embracing dullness of this show. Even though there are only six episodes (of one hour each), I felt bored and watched the final two episodes for the sole reason that I rarely give up on any novels, movies or tv series as a general rule. If you expect something reminiscent of Missing's brilliance you will be utterly disenchanted or even angry. Baptiste is a mediocre crime/action tv show with nothing unique to make it stand out from the contemporary massive production of crime series. Shame! 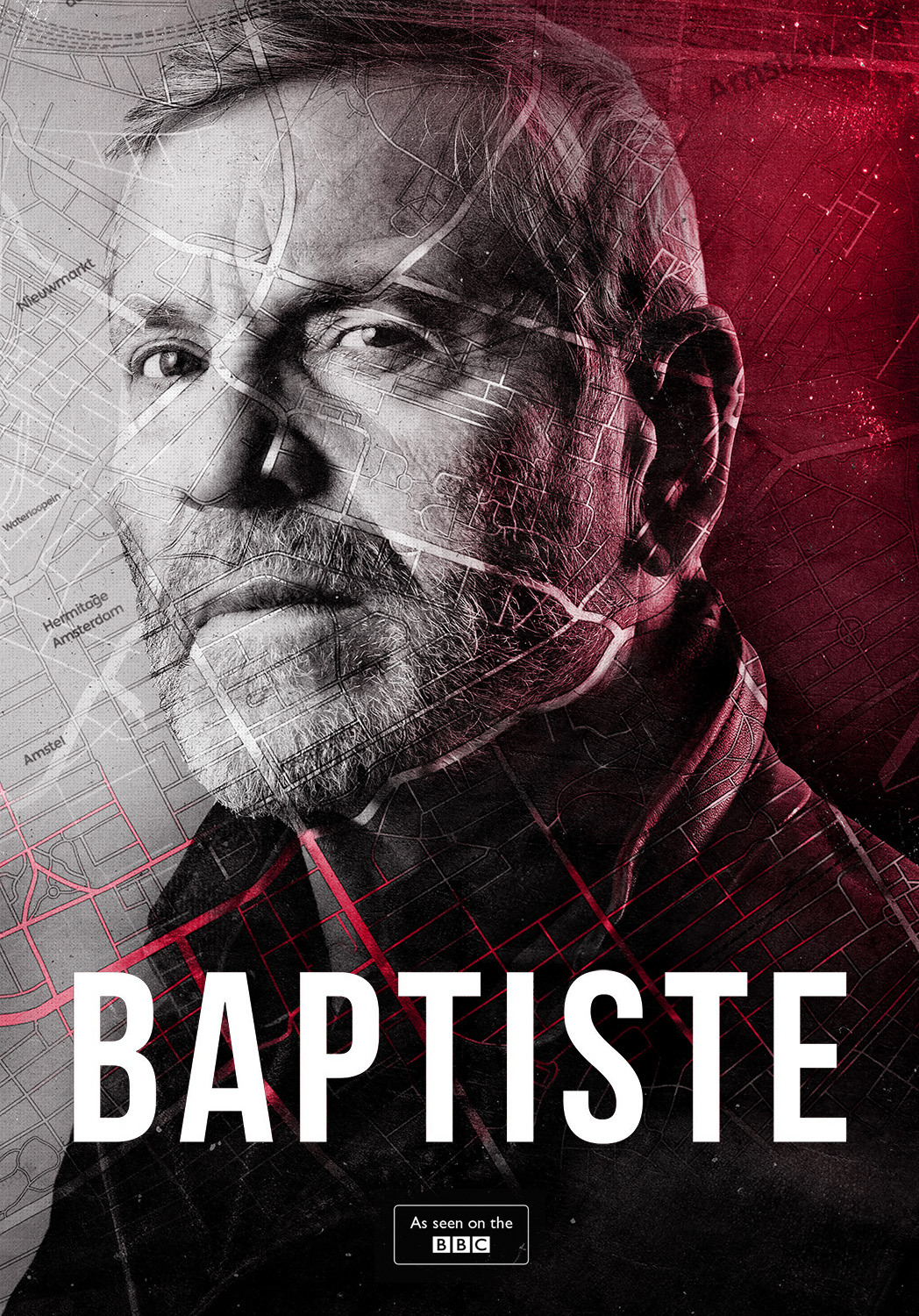